Tesla doubles down with record-setting vehicle deliveries in 2021

Finance experts Finbold, which compiled the figures, updated Tesla’s 2021 sales projection to more than 1.5 million vehicles, based on its growth since 2014 and increased production capabilities from new factories in Texas and Berlin.

The news comes shortly after Tesla updated its operating system to ‘V11’, which introduced the ability for owners to programme their own light shows as well as talk through the vehicle using a ‘Boombox Megaphone’ application.

These impressive figures come amid difficult times for the vast majority of other car manufacturers. First the pandemic and then a shortage of semiconductor computer chips has seen sales figures nosedive since early 2020.

However, Tesla has bucked the trend because its online-first sales model meant it was more resistant to pandemic-related lockdowns closing retailers.

Meanwhile, it builds its chips in-house, meaning it has had fewer issues with supply in this area. It also programmed software to use less scarce chips. 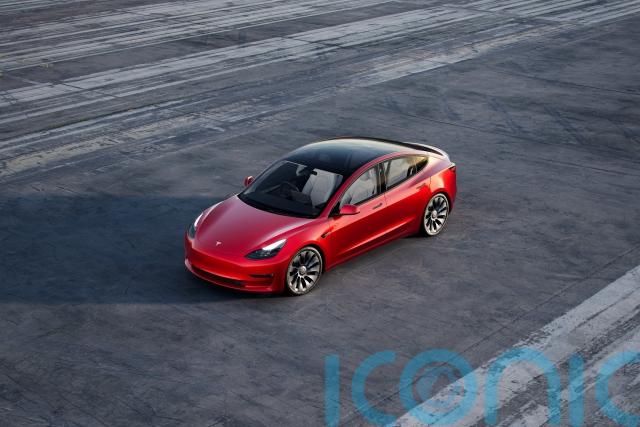 Industry body the Society of Motor Manufacturers and Traders reported last month that November was the worst for UK car production since 1984 and called for Government assistance to support vehicle manufacturers.

There is huge demand for Tesla vehicles, with the firm’s CEO Elon Musk managing to stoke demand largely through his online social media presence. The company has a history of promising new products that take a long time to materialise, with the Roadster and Cybertruck two such vehicles that are yet to see production.

Despite this, the Cybertruck has more than 1.3 million reservations in place, according to Finbold.

The positive news follows a difficult week for the firm, which announced over the Christmas period that it would be recalling 475,000 vehicles in the US. About 356,000 Model 3s have been recalled because of a faulty rear-view camera, while 119,000 Model Ss have issues with their ‘frunk’. 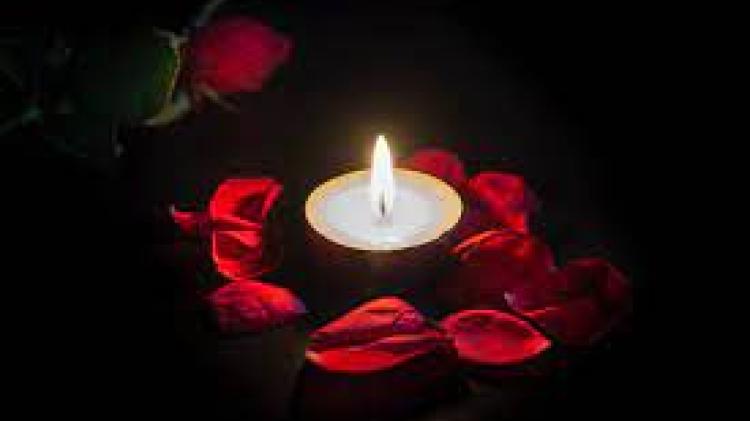