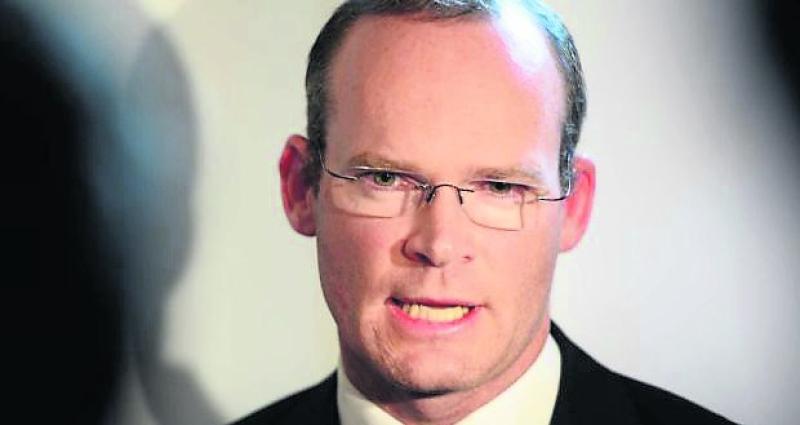 Irish citizens in Ethiopia have been advised to leave the country immediately following international concern due to the escalating war with rebels in the country.

Minister for Foreign Affairs Simon Coveney has said approximately 80 Irish citizens have been advised to leave the conflict ridden country as Tigrayan rebels move closer to the capital, Addis Ababa,

Ireland's ambassador and one other diplomat have been permitted to stay as the Ethiopian Government informed the embassy that four out of the six diplomats must leave the country within one week.

Ethiopian authorities implied that the decision to scale down the embassy was due to the position Ireland has articulated internationally on the ongoing conflict and humanitarian crises in the east African country.

Minister Coveney has expressed his disappointment by the Ethiopian Government's decision and said it was targeting Ireland in relation to its commentary at the United Nations Security Council.

"Ireland has had a diplomatic presence in Ethiopia since 1994, working in partnership with the Government and people of Ethiopia to support the development of their country.

"That Ethiopia has been the largest recipient of Irish Aid funds in the last five years is a demonstration of Ireland's deep commitment to the country.

"Our engagement internationally on Ethiopia, including at the Security Council, has been consistent with the positons and statements made by the European Union, including by the EU High Representative/Vice President Josep Borrell", the Minister added.

Minister Coveney also advised against travel to Ethiopia adding that he hoped the decision by the Ethiopian Government would be temporary, so staff at the Embassy can return to work and carry out their duties in the country as soon as possible.

"We will maintain our solidarity with the people of Ethiopia as the humanitarian crises worsens.