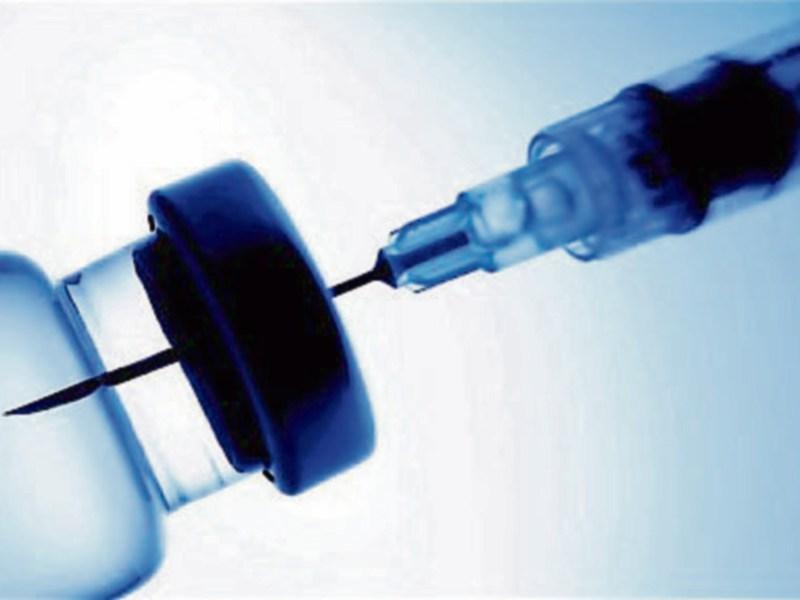 The first batch of Covid-19 vaccines for children will arrive in the country in the next fortnight, Taoiseach Micheal Martin has said.

The first shipment of doses is expected to arrive ahead of schedule, on December 15, with a second expected in January.

The rollout of jabs to children aged five to 11 has been approved by Government, subject to approval by the National Immunisation Advisory Committee (NIAC).

It will form a key part of the Government’s response to the fourth wave of Covid-19 and the threat of the Omicron variant.

“The vaccines are coming somewhat earlier into the country, on the 15th of December, the first batch of vaccines for children will come in, and the second batch will arrive in January.

“So we should be in a position to commence the vaccination for children, subjected to NIAC advice in terms of sequencing, vis a vis the rest of the population.

“That’s the key part of the plan on the vaccination side of it.”

The Taoiseach spoke directly to the children of Ireland in his speech on Friday evening.

He said: “A lot has been asked of you in the last year and a half.

“You’ve had to spend less time with your friends, miss out on special occasions and you’ve been unable just to enjoy normality.

Pharmaceutical companies have indicated that a new vaccine could be developed within 100 days, if the Omicron variant proves to be resistant to the current jabs.

But Government has admitted it does not yet know if that will require re-vaccinating the entire population.

Asked if that would be the case, Tanaiste Leo Varadkar said: “Not necessarily, that will depend on the vaccine and depend on how things look at that stage.

“But you would logically start with those most at risk, and then see if we need to extend them more widely then.”

Mr Varadkar said it was “almost certain” that existing vaccines will offer some protection against the Omicron variant.

“It might be the case that the antibody response is diminished, but the T-cell response may still be very strong,” he said.

“So we might find, for example, that the vaccines that we have been given may not be as effective as we’d like them to be, when it comes to transmission and getting the virus, but could still be very effective when it comes to preventing severe illness and hospitalisation and death.

“That’s really what you want to achieve in a vaccination programme.

“The vaccines we’ve all been given will be beneficial in relation to Omicron.

“But it might be the case that the companies need to tweak the vaccine, to make sure that the ones that people are given over the course of next year, are even more effective again, against that variant.

“That’s what happens with flu vaccines, they’re adjusted every year based on what strains are circulating in the world.”

He added: “There is talk of developing a vaccine that would be effective against all variants, including ones that don’t exist yet. I’m not sure that’s possible.

“But there’s some interesting papers on that, that people will be aware of.”