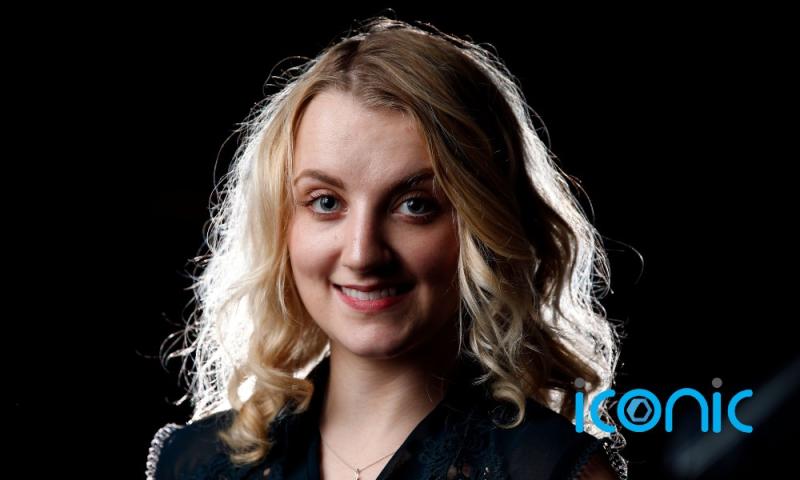 Evanna Lynch says she “strongly disagrees” with the media narrative of a rift between JK Rowling and the Harry Potter cast, with the actress adding the cast’s members have “great respect” for the author.

The Irish actress, who played airy Luna Lovegood in the franchise, said everyone on set held “strong beliefs” but insisted the writer had not been given the “cold shoulder”.

Rowling has become a controversial figure since the films’ release over her comments on gender identity and has attracted criticism from many, including Emma Watson and Daniel Radcliffe.

Speaking to GB News, Lynch said reconciling opposing views had involved “a very difficult conversation” but hoped there would be “healing” among the parties.

“I think there’s things we don’t all agree with and don’t understand,” she said.

“I’ve talked to all the cast, they all have great respect for her even if they don’t agree with her beliefs. I really strongly disagree with the narrative that there’s a rift.

“She has her beliefs and she’s doing her thing. We all have strong beliefs and it’s been a very difficult conversation.

“I want there to be healing and I don’t want us to keep fighting, so I reject that narrative that there’s been a cold shoulder.”

Rowling was featured in a recent 20th anniversary Harry Potter reunion special, but only in archive video clips, though Lynch also rejected the idea that this was due to the controversy.

“I think she’s busy writing books, I don’t think that was about the conversations that have been had about more controversial issues,” she said.

“I think she was busy and she was never on the sets very often. She’s still a big part of it.”