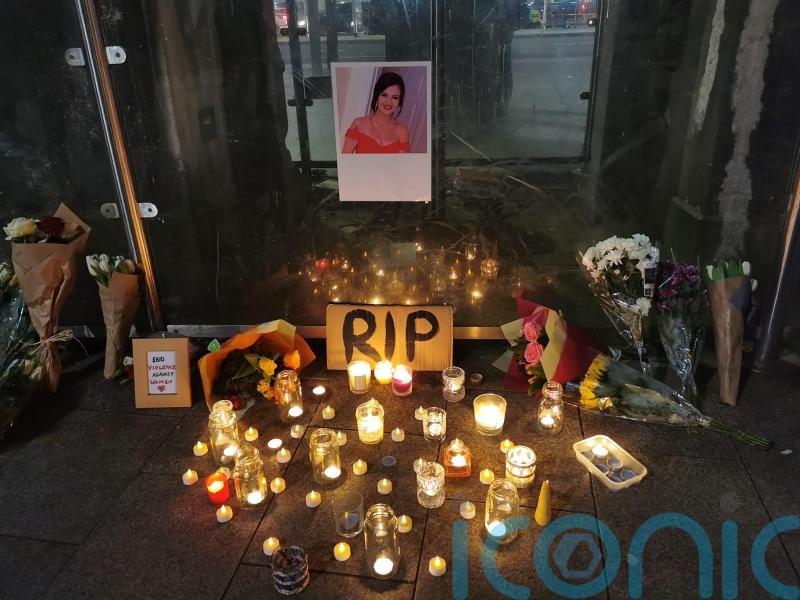 Hundreds of people gathered in Galway city centre on Thursday night for a vigil in memory of Ashling Murphy.

Ms Murphy, a 23-year-old primary school teacher in Tullamore, was killed on Wednesday afternoon along the banks of the Grand Canal at Cappincur in Co Offaly.

A 40-year-old man has been arrested and is still being questioned.

A number of vigils will take place in cities and towns in the Republic and Northern Ireland to remember the teacher over the coming days. 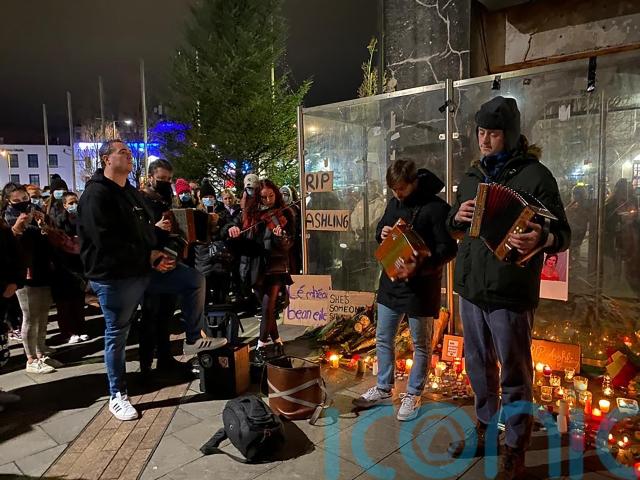 Several speakers addressed the crowd during the vigil, at which a moment of silence was held.

Roisin Nic Lochlainn, the president of NUI Galway Students’ Union and one of the organisers of the vigil, told PA news agency that they wanted to send a “message of solidarity”.

“I think women across the country today are just feeling all of the emotions.

“It’s a mix of rage and sadness and anger and despair as well,” she said. 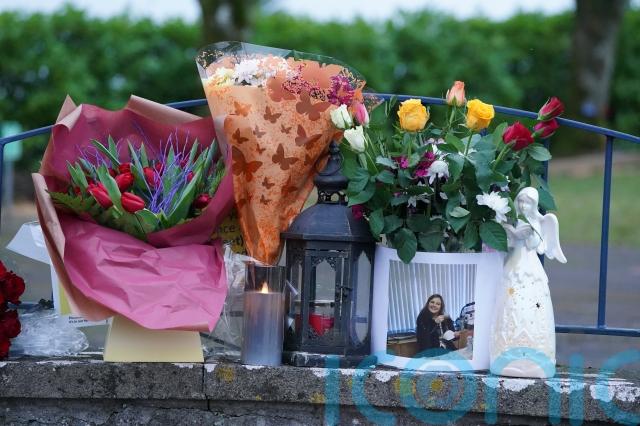 “Ireland has failed women for centuries.

“We’re all just thinking the same thing – when is it going to end?

“How many other women is it going to take for something to actually happen?

“We know that Ashling would have taken that precaution to go in daytime and in a busy place.

“We know that because it’s what almost every single woman does.”

The Women’s Council of Ireland is organising a vigil for Ms Murphy outside Leinster House from 4pm on Friday, to coincide with the time she was attacked.

The group said the vigil is being held to remember Ms Murphy and to support all who knew and loved her.

“Women must be safe in our homes and our communities.

“Join us and call for an end to men’s violence against women,” they said.

People have been asked to bring flowers or candles.

A minute’s silence will held in memory of Ms Murphy. 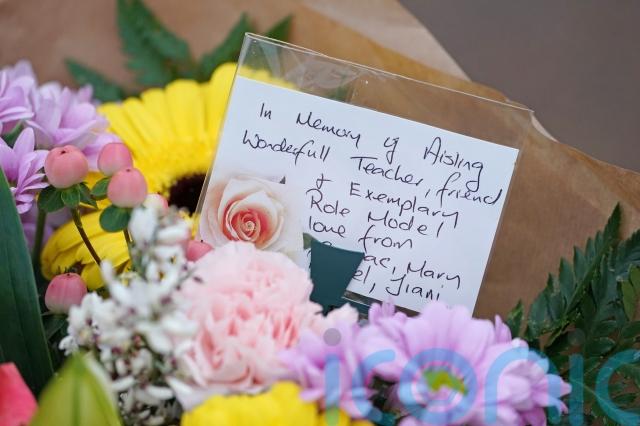 Floral tributes and messages have been left close to the scene, with one describing her as a “wonderful teacher, friend and exemplary role model”.