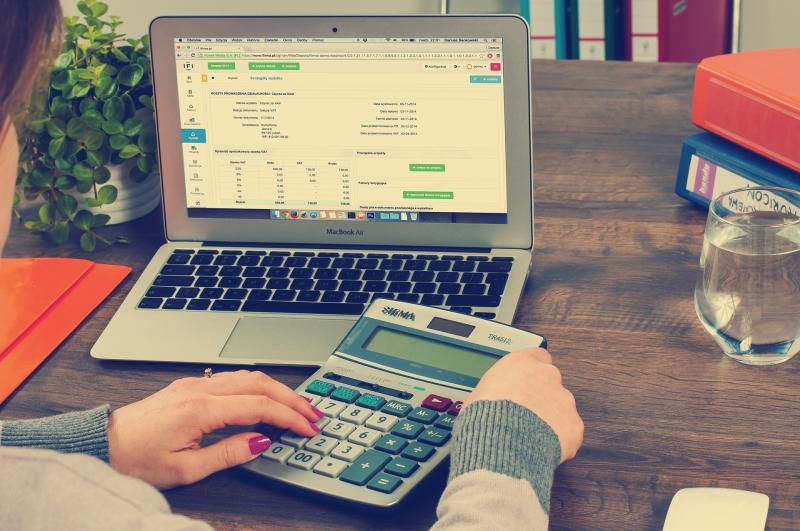 Almost a quarter of Irish consumers want to reduce their impact on the planet – with many planning to borrow more and reduce the volume of products they buy this year, a survey shows.

A post-Christmas guilt trip on overconsumption has motivated 23% of people to commit to act more sustainably in 2022, according to community sharing app OLIO.

Topping the list is a pledge to purchase fewer things and buy or borrow more second-hand goods (37%), while 7% say they want to stop buying brand new items altogether.

A further 7% want to reduce single-use plastic and another 5% plan to eat less meat.

The survey, conducted among OLIO’s 45,000-plus users in Ireland, shows money is not the primary motivation to change our ways.

A total of 26% said they were driven to reduce their consumption to protect the planet – almost double the number (14%), who wanted to save cash.

Nearly 30% said they wanted to lead a more environmentally friendly life, with a further 15% saying they want a simpler life.

Users of the free OLIO app – launched here in November to combat soaring food waste – can now use the new Borrow feature, allowing them to list commonly used household items available for their neighbours to borrow.

It covers items from breadmakers to board games and lawnmowers to leaf blowers.

While calling next door to borrow an air mattress may depend on how we get on with our neighbours, more than half (54%) feel comfortable doing so –  possibly, the research found, because people became more connected with their community during Covid lockdowns.

A third, however, are still unsure about borrowing from and lending to those living closest to them.

“According to the Global Footprint Network, we’re consuming resources as if we have 1.75 planets — and are on track to consume as if we have three planets by 2030, and five planets by 2050. It doesn’t take a rocket scientist to figure out this is completely unsustainable,” said Tessa Clarke, co-founder and CEO of OLIO.

“Whilst re-engineering the global economy might be out of any one individual’s reach, borrowing instead of buying isn’t.”

“The survey shows that just because we can buy new goods, often at the touch of a button, it doesn’t mean we have to,” added Ms Clarke.

“It’s heartening to see in Ireland that there is a healthy growing awareness of sustainability and the power of borrowing from a neighbour or a friend, or looking for used goods, rather than constantly buying new.

“Borrowing something as simple as a lawnmower removes the need for the raw materials, the manufacturing and labour, packaging, transport and pollution which are part and parcel of buying a new one.

“Most of us have lots of useful items dotted around the house that we barely use - the new OLIO Borrow feature means that you can now make these items available for your neighbours to borrow for short periods of time, which feels great.”

The survey also showed that the vast majority of Irish OLIO users (69%) believe borrowing and sharing goods will make a significant difference, with just 6% saying it will not and a quarter (25%) unsure.