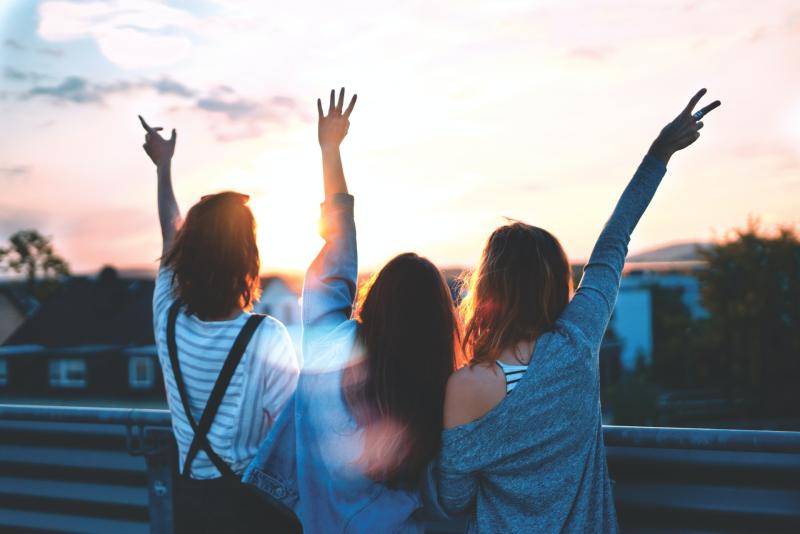 ‘Europe is open to you!’ provides ‘one stop shop’ for young people hoping to travel, study, work, or volunteer in Europe

“With so much uncertainty and upheaval in Europe, we want to give young people in Ireland a touchstone for their European identity and empower them to access all the personal and professional opportunities which come along with it.”

That’s according to Eurodesk Ireland, which this week co-launched a new guide for young people on the opportunities and supports available to them as EU citizens, to coincide with Europe Day.

Launched in partnership with Euroguidance Ireland during the 2022 European Year of Youth and the 50th anniversary of the Treaty of Accession under which Ireland joined the European Communities, ‘Europe is open to you!’ provides clear guidance on how to access career opportunities in European Union institutions as well as over one million jobs and recruitment events open to young people across Ireland, thanks to the single market.

The guide also provides accurate, up-to-date information on how to access study, travel and volunteering opportunities in Ireland and Europe, on topics such as:

Speaking ahead of the launch of the digital resource, Eurodesk Ireland Coordinator, Malgorzata Fiedot-Davies said:

“Our European community has experienced unprecedented challenges over the past few years and, with the invasion of Ukraine, very real threats to European unity.

“As an initiative which seeks to create stronger connections between young people in Europe, we believe it’s more important than ever to empower young people in Ireland to grow up with a strong sense of their European identity and an understanding of all the opportunities available to them as EU citizens.”

Speaking on behalf of Euroguidance, David Cullen, Communications Officer at the National Centre for Guidance in Education (NCGE), added:

“It is time again for young people to embrace all that Europe has to offer them. And as citizens of the EU, it is also important that they feel equipped to take advantage of the single labour market we belong to and where possible, to seize the opportunity to represent Ireland and positively influence the future of our European Union.

“This year has been designated as the European Year of Youth, and together with Eurodesk Ireland, we are working to shine a light on the important role our young people here in Ireland can play in building a better, greener, more inclusive future for all in Europe.”

The ‘Europe is open to you’ guide was developed with contributions from the Higher Education Authority (HEA), EURES, Europass/QQI, Crosscare, the National Youth Council of Ireland (NYCI) and the Department of Foreign Affairs.

The guide is available here.