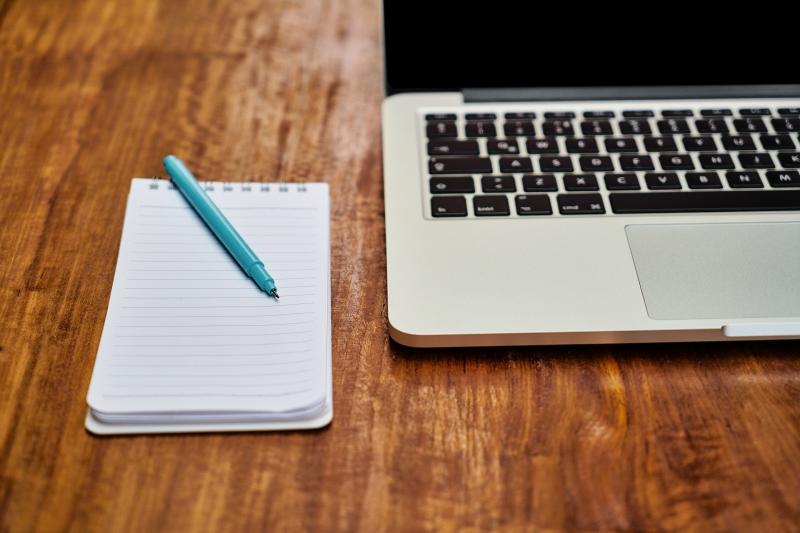 There was a large increase in the number of complaints to the Press Ombudsman last year, with many coming from an anti-vax Facebook group about Covid-19 and vaccinations.

The Press Ombudsman has revealed that almost 200 of the 527 complaints submitted in 2021 were related to reporting on Covid, with a majority of those coming from an anti-vax Facebook group.

The 2021 Annual Report of the Press Council of Ireland and Office of the Press Ombudsman contained the information, which was released on Tuesday (21 June).

"Social media was a driving force in the generation of many of these complaints," said Bernie Grogan, Case Officer with the Press Council.

"Common to the majority of complaints that were received about Covid-19 articles was that they were the subject of quite a vigorous Facebook campaign by an anonymous Facebook group. The Facebook group provided the text of complaints for submission to the Office in respect of a number of articles, and urged followers to submit a complaint to the Press Ombudsman.

"While there is no rule to say that complaints cannot be submitted in such a fashion, there is no benefit to such campaigns, since the Office has a long-established policy, when it receives multiple complaints about one article, to process all of the complaints by the establishment of a ‘lead’ complainant.

"Key themes in the complaints considered were accuracy (particularly in opinion pieces) in relation to the science and research surrounding Covid-19, matters of public interest and causing grave offence," Ms Grogan said.

Seven complaints were upheld by the Press Ombudsman, with two surrounding the coverage of Covid, although one of these was later successfully appealed.

"Many people complained (and this was particularly the case in relation to the Facebook campaigns) that publication of information about Covid-19, about which they disagreed, caused grave offence or stirred up hatred against people who decided not to be vaccinated," Grogan said.

"However, this group of people are not covered under any of the twelve grounds provided for in Principle 8 of the Code of Practice."