Johnny Sexton hopes Ireland can kick-start a winning habit in Paris ahead of next year’s World Cup by putting themselves in pole position for Guinness Six Nations glory.

Captain Sexton leads his country away to France on Saturday evening knowing that the victors will be swiftly installed as red-hot favourites for the championship title.

The Irish are scheduled to return to Stade de France for up to five matches in 2023 in their quest to become world champions, including pool-stage fixtures against South Africa and Scotland.

“We’re playing against one of the in-form teams in the world,” said Sexton. “We’re obviously in good form as well.

“It’s been, of course, hyped up and if we can win in the Stade de France, it puts you in a good position to win the championship.

“I’ve won there a few times over the years – in 2014 we lifted the (Six Nations) trophy there and in 2018 we started off the Grand Slam year in that game – so if you win there, it gives you a great chance of competing for the championship.

“We’re not hiding away from that – it’s a big game.

“In 18 months’ time, we’re going to have two group games at a World Cup (at Stade de France). It would be good to have good memories of this place.”

Ireland launched their campaign with a comprehensive 29-7 bonus-point win over Wales, while France overcame a slow start to defeat Italy 37-10.

Sexton was at the heart of the opening success for Andy Farrell’s men, which stretched the team’s winning streak to nine games.

The fly-half, who played for Paris-based club Racing 92 between 2013 and 2015, has often been at the centre of headlines in the build-up to meetings with Les Bleus.

This week, former France coach Philippe Saint-Andre claimed in an interview with a French newspaper that Ireland are “maybe better” without the 36-year-old.

Sexton, who is poised to win his 103rd Ireland cap this weekend, brushed aside the negative comments and plans to let his performances do the talking. 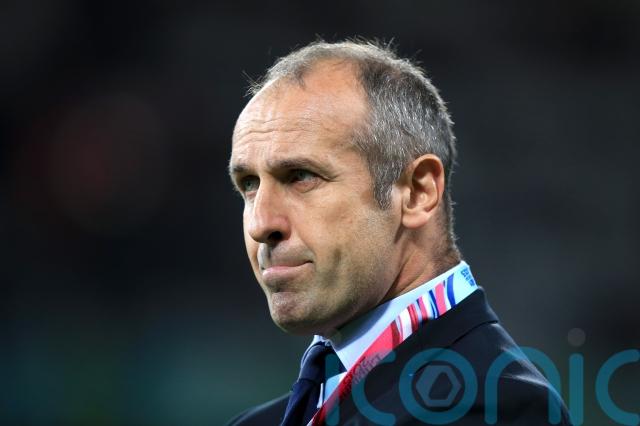 “This week of the season, France, whether it is home or away, there is always something, from one direction or the other. Whether it is inside the camp or outside the camp.

“The (comments) you are referring to are obviously outside the camp, but you can’t control what people say. You’ve to try and do your talking on the pitch.

“It’s nothing new for me, with this fixture, to have stuff thrown at me that you wouldn’t expect.”