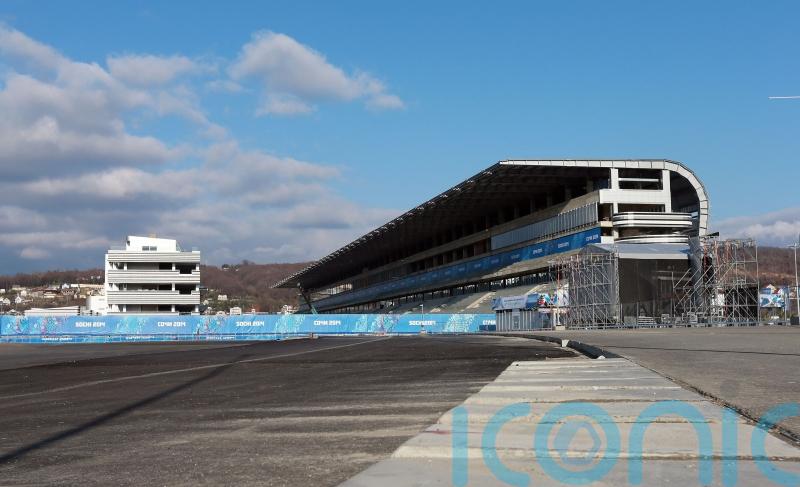 Formula One bosses have cancelled the Russian Grand Prix.

The race in Sochi was due to take place on September 25, but it has now been scrapped following Russia’s invasion of Ukraine.

A statement read: “The FIA Formula One World Championship visits countries all over the world with a positive vision to unite people, bringing nations together. We are watching the developments in Ukraine with sadness and shock and hope for a swift and peaceful resolution to the present situation.

“On Thursday evening Formula One, the FIA, and the teams discussed the position of our sport, and the conclusion is, including the view of all relevant stakeholders, that it is impossible to hold the Russian Grand Prix in the current circumstances.”

F1 acted after CEO Stefano Domenicali chaired a crisis summit with its governing body, the FIA, and the sport’s team bosses on Thursday night.

It is unclear at this stage if the race will be replaced, but Turkey’s Istanbul Park has been mooted as a contender to fill the now vacant slot on the calendar. 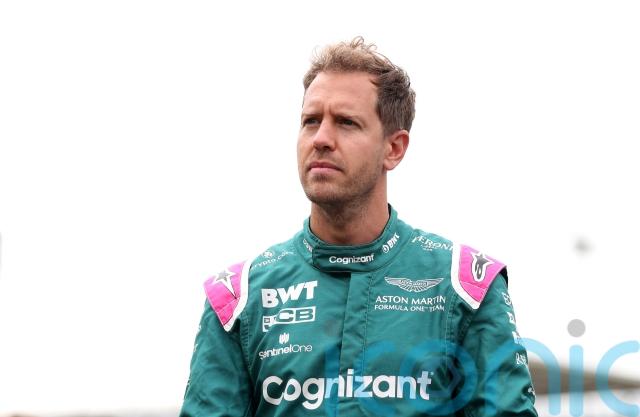 Liberal Democrat MP Jamie Stone also wrote to Domenicali demanding the round is stripped from the calendar.

Stone wrote: “It is vital that the rest of the world stands united in condemning Putin’s actions, including international sporting organisations such as Formula One. Russia must not be allowed to host prestigious sporting events, so there should be no Russian Grand Prix this year.

“We know that Putin craves status and recognition on the global stage. It would be an outrage if the world sees Putin standing on the F1 podium at Sochi after the race, as he has done in recent years.

“I note with approval former world champion Sebastian Vettel saying he would boycott the race if it is held. F1 should follow their lead and cancel the event.”

Russian-backed team Haas removed the branding of its title partner Uralkali for the final day of the pre-season test in Barcelona.

The Russian fertiliser company is part-owned by oligarch Dmitry Mazepin, whose son Nikita races for the team.

Haas team principal Guenther Steiner said he could make no guarantees on the Russian driver’s future and said the future of its Uralkali sponsorship is likely to be resolved next week.

The race at Sochi’s Olympic Park, added to the calendar in 2014 after former supremo Bernie Ecclestone struck a lucrative deal with Putin, is due to move to Igora Drive, 40 miles north of St Petersburg, from next year.