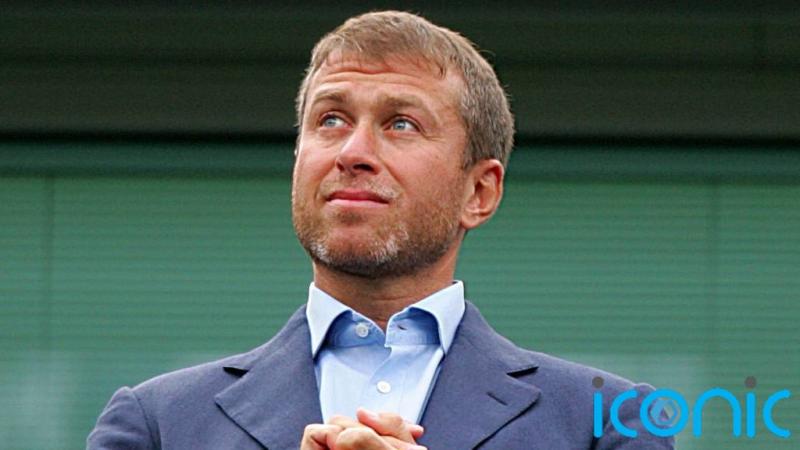 Chelsea FC owner Roman Abramovich has been sanctioned by the UK for his links to Vladimir Putin as their Government pressures Russia over its invasion of Ukraine.

Described as a pro-Kremlin oligarch, Mr Abramovich was hit with an asset freeze and a travel ban in an updated sanctions list published on Thursday after ministers came under sustained pressure to target him.

The UK Government document says he has had a “close relationship for decades” with the Russian President.

“This association has included obtaining a financial benefit or other material benefit from Putin and the Government of Russia,” it says.

The measures mean his assets are frozen and the sale of Chelsea FC is now on hold.

However, football-related activities can continue at the club.