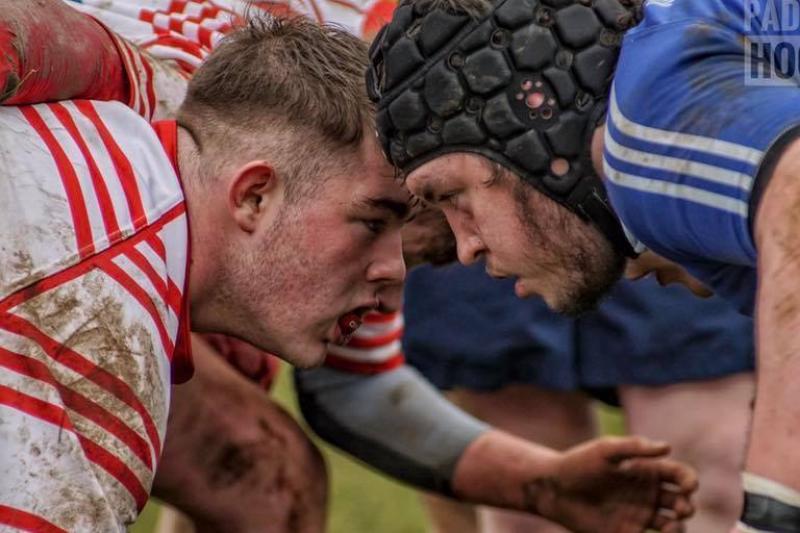 The second last fixtures before the winter break took place last weekend, with Nenagh Ormond, Cashel RFC, and Clonmel RFC all in action last weekend in what was a tough weekend for rugby.

Firstly, in Division 2A, Cashel RFC got a much deserved, comprehensive 24-7 victory over Cork outfit Dolphin in Spafield.
This was a very solid win for Cashel as it was their fourth win on the bounce and has secured their position in the top four come up to the break.

Cashel will be looking to continue on their winning momentum when they travel to Kildare to take on MU Barnhall.
Nenagh Ormond are faring much worse as they suffered a heavy 30-15 defeat at the hands of Old Crescent in New Ormond Park.

This is a fixture that has always been tight, and Nenagh would have been looking at this game as a good opportunity to get back to winning ways, but it wasn't to be as Old Crescent were in no mood to allow the home side to get going.

A bonus point loss in their last home game is not what was needed, but Kevin O'Flaherty continued his rich vein of try scoring form, as the big second row scored his second brace of tries in successive weeks in a losing effort.

Nenagh are looking in dire straits already, nearing the halfway stage of the season, as they are firmly fixed to the bottom of the league table, and they will need a positive result away to Dolphin in their final game of the calendar year.

Elsewhere, Clonmel RFC's scheduled game against Tullamore RFC was postponed due to a suspected outbreak of Covid in the camps, which means both sides will share the spoils with the game going down as a draw.

Clonmel will face Enniscorthy at home in their final game of 2021.