TRAGIC: Prominent Nenagh man passes away suddenly while out for a walk 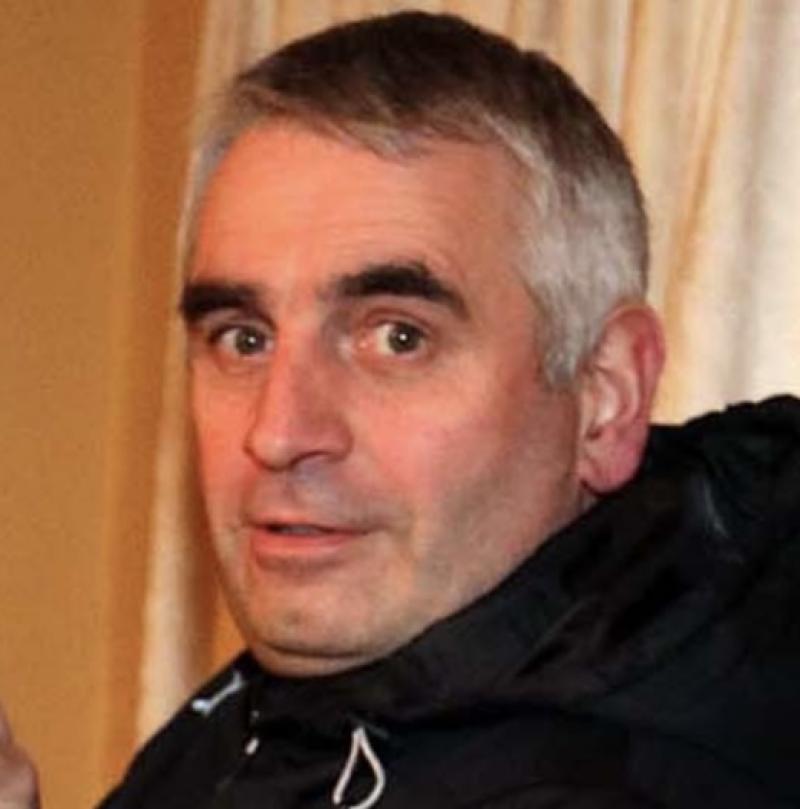 The town of Nenagh and the local rugby club Nenagh Ormond were in shock yesterday after the news that Club President Keith Hayes passed away suddenly while out for a walk in Ballinaclough on Sunday morning.

All in Nenagh Ormond RFC were heartbroken to learn of the sudden and tragic passing of our beloved Club President Keith Hayes on Sunday.
Our thought and prayers are with Dee and the Hayes family at this sad time. Rest in peace Keith.
Funeral arrangements will follow pic.twitter.com/j9P4QgTqOA

Hayes, aged in his early 50's, who had been heavily involved in Nenagh Ormond over the years in various roles, had been input as the Club President last summer, and was a prominent professional in Nenagh town where he ran his own financial advisory business.

Tipperary deaths and funeral details, May 8