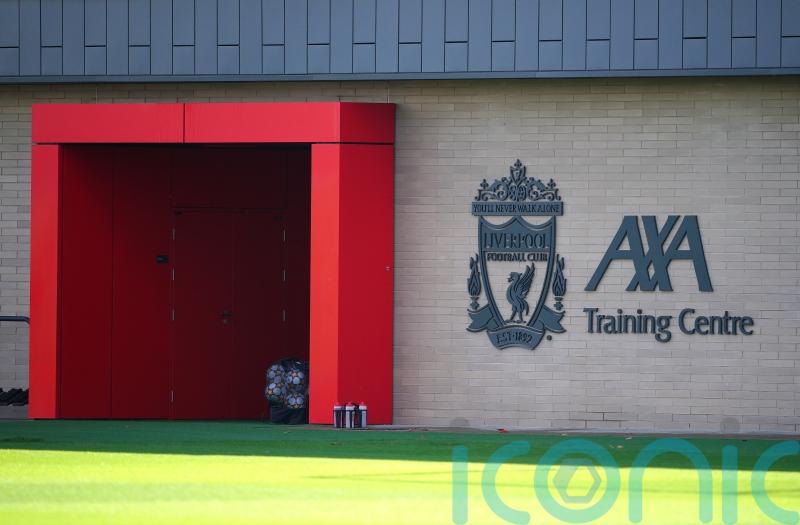 Since the club initially asked on Tuesday evening for the match to be rearranged there have been more positive tests – including assistant manager Pep Lijnders.

The Dutchman was leading the side in the absence of Klopp, who has been isolating since the weekend, and the latest positive tests forced the closure of the first-team training facility for at least 48 hours.

The EFL reluctantly accepted Liverpool’s request and the order of the ties will now be switched, so next week’s match at Anfield will be the first leg with the second leg taking place at the Emirates Stadium on January 20.

“Having now fully reviewed the circumstances involved, the League has accepted Liverpool’s request after determining, albeit reluctantly, that a postponement was the only option as the club looks to mitigate against the further risk of infection amongst its squad and staff alongside ensuring public health was protected by not travelling from Liverpool to London,” read the EFL’s statement.

Liverpool initially cancelled first-team training on Tuesday before making their application to the EFL, but since then further suspected positive tests were recorded overnight and on Wednesday morning among players and staff.

The club called off their pre-match press conference with Lijnders and were advised by public health officials to shut down the first-team training centre at their Kirkby base for at least 48 hours.

In addition to Klopp, three players – Alisson Becker, Joel Matip and Roberto Firmino – were already isolating and the likes of Thiago Alcantara, Takumi Minamino, Nat Phillips, Divock Origi and Harvey Elliott all absent through injury, while Mohamed Salah, Sadio Mane and Naby Keita are now at the Africa Cup of Nations.

“The outbreak has left Liverpool without a sufficient number of players and staff to fulfil the contest as originally scheduled,” a club statement read.

“Liverpool Football Club would like to place on record its thanks to the EFL and Arsenal for their understanding, as well as supporters of both clubs, as we continue to navigate through this challenging period.”

The Reds’ next match is due to be the FA Cup third-round tie at home to Shrewsbury on Sunday, which could also now be in doubt.