Irish-born kicker signs with NFL side 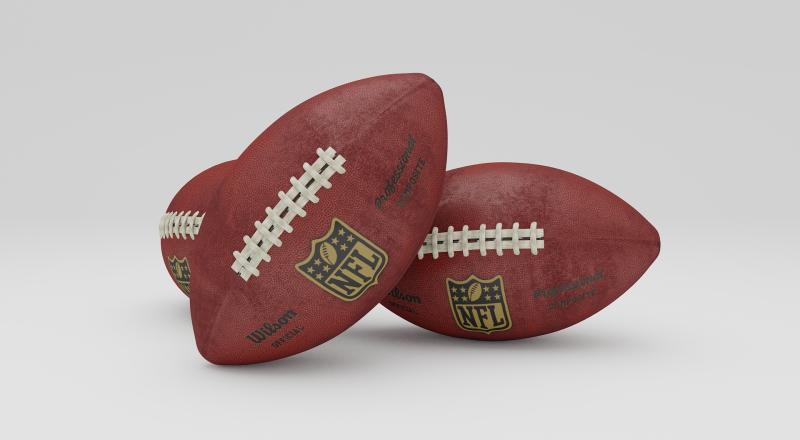 Dublin-born kicker James McCourt has signed for NFL side Jacksonville Jaguars after being waived by the Los Angeles Chargers.

Dublin-born kicker James McCourt has signed for NFL side Jacksonville Jaguars after being waived by the Los Angeles Chargers.

We have claimed K James McCourt off of waivers from the Los Angeles Chargers.https://t.co/eYU1iDblVd

The 24-year-old moved to the US when he was 8 years old and played high school football in the state of Florida before joining Illinois for the 2016 season.

McCourt, who is currently the only kicker on the Florida franchise’s roster, has the opportunity to be the first Irish-born player to compete in the NFL in 37 years.

"It will be a good opportunity for him," Jaguars Head Coach Doug Pederson said.

The Jacksonville Jaguars begin their NFL season against Washington Commanders on 11 September.