Transfer Talk: What moves could Premier League teams make in the transfer window? 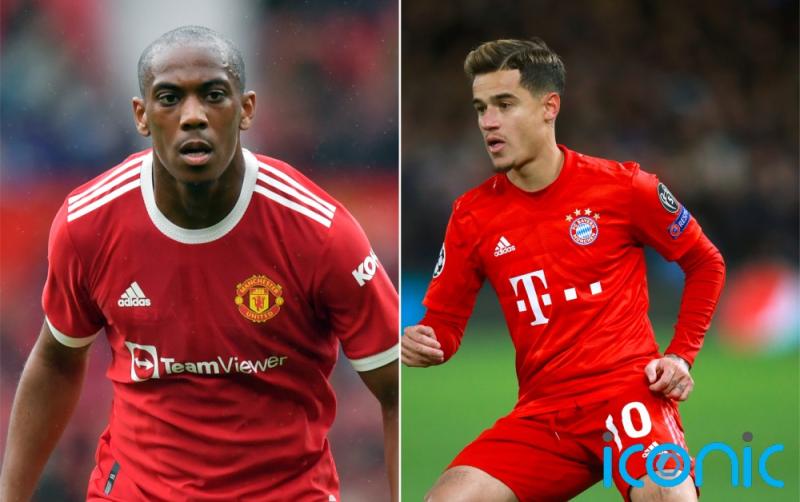 Transfer Talk: What moves could Premier League teams make in the transfer window?

The January sales could be a busy time in the English top flight.

The Premier League transfer window opens on New Year’s Day and it remains to be seen what impact coronavirus will have on business.

Here, we look at the five top-flight clubs who have good reason to be tempted into the market.

Ralf Rangnick, appointed interim boss in November, has said it would be difficult to bring in players who are guaranteed to improve his squad in January. But United fans are still hoping for significant movement as he bids to fine-tune his gegenpressing methods. RB Leipzig’s Amadou Haidara and Marseille’s Boubacar Kamara are reported targets, while Anthony Martial has told United he wants to leave and reports suggest Jesse Lingard could also be on his way.

Liverpool made only one first-team signing in the summer – defender Ibrahima Konate from RB Leipzig – and although boss Jurgen Klopp has said he will not be looking to replace Mohamed Salah, Sadio Mane and Naby Keita while they are on African Nations Cup duty this month, the club continue to be linked with possible January moves for the likes of Wolves full-back Rayan Ait-Nouri, plus Barcelona pair Ronald Araujo and Philippe Coutinho.

Boss Antonio Conte has been handed £150million to spend on team strengthening, it has been reported, with Inter Milan quartet Nicola Barella, Stefan de Vrij, Lautaro Martinez and Marcelo Brozovic at the top of his wish-list. Since Conte’s arrival at the start of November, speculation has mounted over the futures of Dele Alli, Harry Winks and Tanguy Ndombele as the Italian gets to grips with the overhaul he says is required, but he has since said that Winks will remain at the club.

Leeds’ second season in the top flight has been undermined by a catalogue of injuries and the continued absence of key players such as Kalvin Phillips could persuade boss Marcelo Bielsa to reinforce his depleted squad. Bielsa, without 10 first-team players last month, is no fan of the January window, but that will not have stopped director of football Victor Orta’s search for recruits and a long list of midfielders from across Europe have been linked with the club.

Magpies sat on pot of gold

Newcastle fans felt they had won the jackpot when Saudi Arabia-backed Public Investment Fund completed its £305m takeover of the club in October and manager Eddie Howe is expected to be handed a sizeable sum in his bid to save them from relegation. With players such as Wilfried Zaha, Ousmane Dembele, Philippe Coutinho and Lingard at the top of the bookmakers’ list of their most likely January signings, excitement could reach fever pitch.