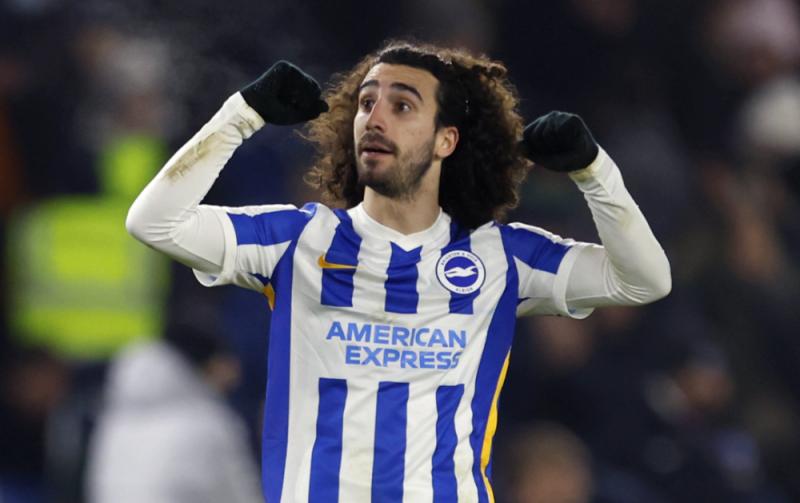 Chelsea are close to completing a £52.5million deal for Brighton wing-back Marc Cucurella, it has been reported.

Chelsea are close to completing a £52.5million deal for Brighton wing-back Marc Cucurella, it has been reported.

The Blues are thought to have signalled their intent to pay the big-money fee Brighton had held out for, inching the west Londoners close to completing the 24-year-old’s signing.

Brighton are understood to be pushing hard towards a separate deal for Chelsea’s highly-rated centre-back Levi Colwill. 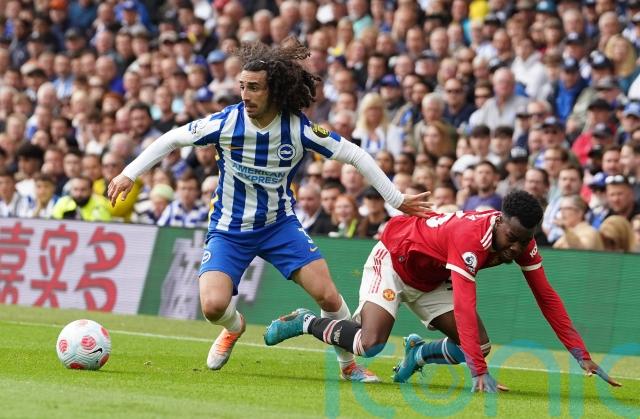 Talks between the two clubs are understood to be ongoing over whether the deal for the 19-year-old would be a loan a permanent transfer.

The Cucurella and Colwill deals are completely separate, but it is thought both may have to be signed off for either move to be completed.

Chelsea are understood to have agreed personal terms with Cucurella, with the Spain wing-back keen on a Stamford Bridge switch.

Manchester City had appeared in pole position to sign Cucurella earlier this summer, but are understood to have refused to meet Brighton’s valuation. 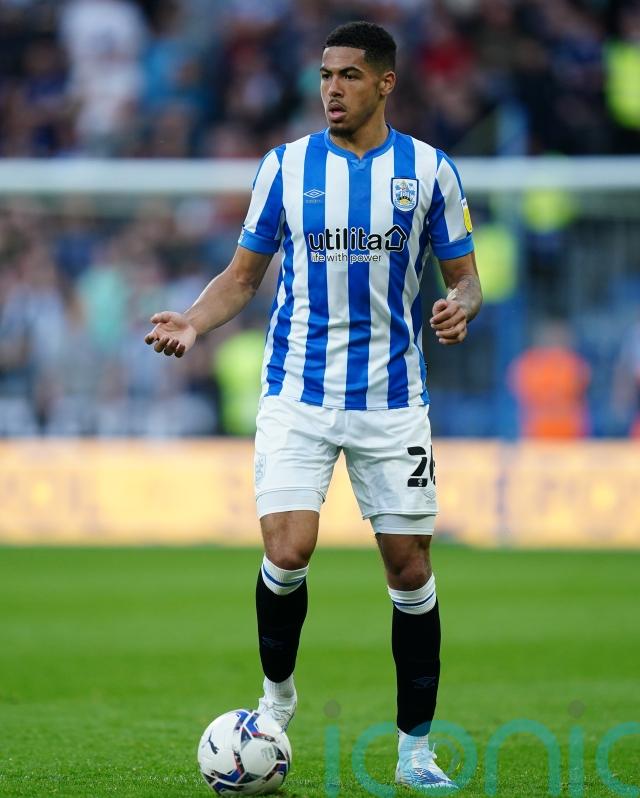 Brighton moved to insist no deal had been agreed on Cucurella on Wednesday evening however, posting a statement on social media.

“Contrary to inaccurate reports from numerous media outlets this evening, no agreement has been reached with any club to sell Marc Cucurella,” read a Brighton statement on Twitter.

Cucurella’s likely Chelsea move will take the Blues’ summer spending past the £150million mark, with Raheem Sterling and Kalidou Koulibaly the other high-profile additions under Todd Boehly and Clearlake Capital’s new ownership.

England Under-19 midfielder Carney Chukwuemeka and Chicago Fire goalkeeper Gabriel Slonina are the other new recruits already secured by the Blues this summer.

Chelsea will continue to press for further recruits, with another centre-back and a right wing-back still potential additions.