Sad news home from Australia with death of Tipperary woman 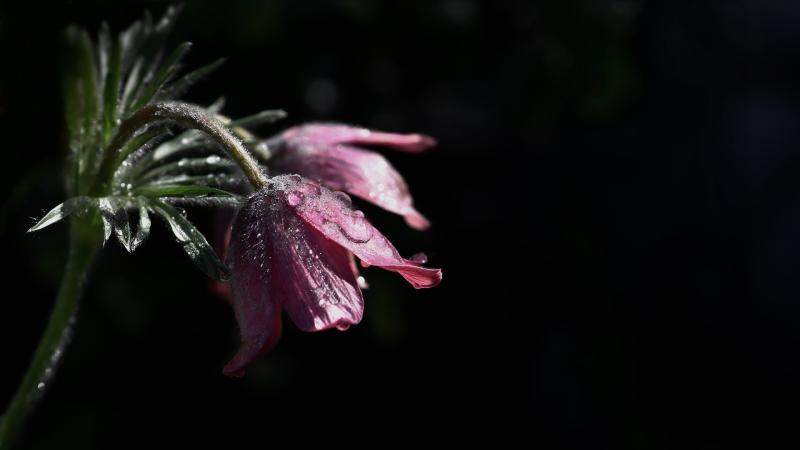 Sincere sympathy is extended to the Nugent family, Newcastle, on the sad passing of Anne Ryan (née Nugent) in Australia on Sunday, October 24.

Anne left Newcastle in 1949 aged 16 to join the Mercy nuns in Australia, she had a long life with the religious order until she left in 1984. She continued to teach in Melbourne and it was there that she met Jim Ryan originally from Burncourt, Cahir and they married in 1986. They were married for 32 years up to when Jim passed away in 2017.

Condolences to her brother Mickey, Newcastle, her sisters Mary and Philomena in Clonmel, and her nieces and nephews and extended Nugent family.