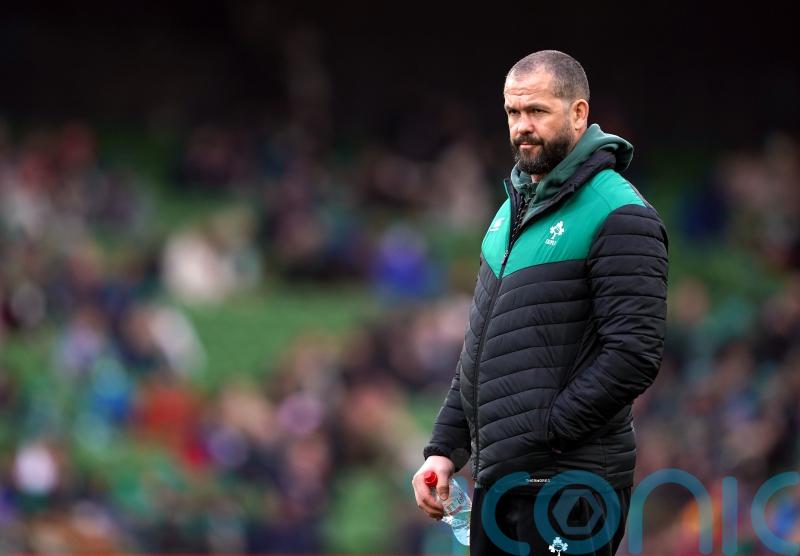 Head coach Andy Farrell is confident Ireland can quickly learn lessons from being dismantled by New Zealand in order to remain alive in the series.

The Irish already face an uphill task to salvage their three-Test tour after slipping to a comprehensive 42-19 defeat in Auckland.

Ian Foster’s formidable All Blacks ran in six tries on Saturday, including four in the space of just 18 first-half minutes, to maintain their country’s remarkable 28-year unbeaten streak at Eden Park.

Despite falling well short of snapping that run, Farrell insists his squad are far from feeling dejected ahead of next week’s crucial clash in Dunedin.

“You don’t get many opportunities to break a record; it’s an outstanding record and you can see why they hold that,” he said.

“We’re gutted to lose but, having said that, the players know what they did well and they know how the game flowed and things that we need to fix to stay in a series next week.

“It isn’t a dejected changing room; it’s one that will dust itself off, learn the lessons and attack next week.” 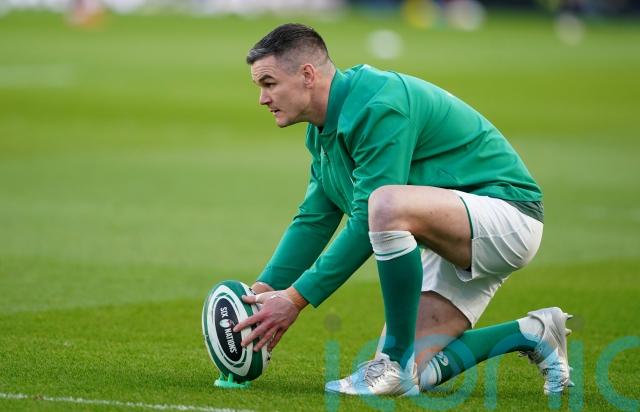 Converted scores from centres Garry Ringrose and Bundee Aki, either side of Savea’s second and a debut try for All Blacks replacement Pita Gus Sowakula, ensured the second period was drawn 14-14.

Ireland were also left counting the physical cost of a bruising encounter.

Captain Johnny Sexton must pass further head injury assessments in order to be in contention for the second Test after being taken off in the aftermath of Reece’s try, while back-up hooker Dave Heffernan is out due to concussion.

Farrell and his coaching staff now have a full week to get ready for the second instalment of the series, having played a warm-up match against the Maori All Blacks in the build-up to the opener.

Asked if that simplifies preparations, he replied: “Of course it’s easier but having it easy, is that what we want? I don’t know.

“Doing it that way makes us stronger as a group, makes our culture stronger, makes our environment stronger and makes us ready for obstacles that are going to get in our way certainly over the next 18 months.”