Republic of Ireland defender signs for Championship side Middlesbrough 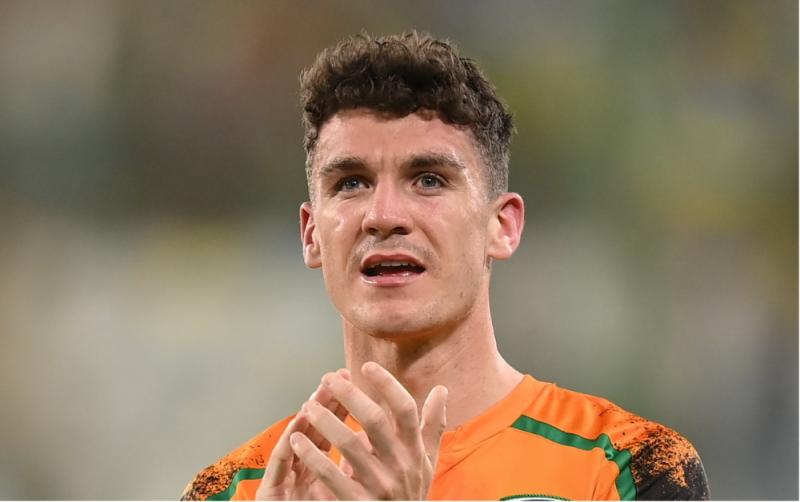 The 28-year-old Meath man moves from Blackburn Rovers after Lenihan impressed for Tony Mowbray's team in the Championship last season.

The centre-back, who earned his first cap for the Irish national team in 2018, played the full game against Ukraine in the UEFA Nations League this month. 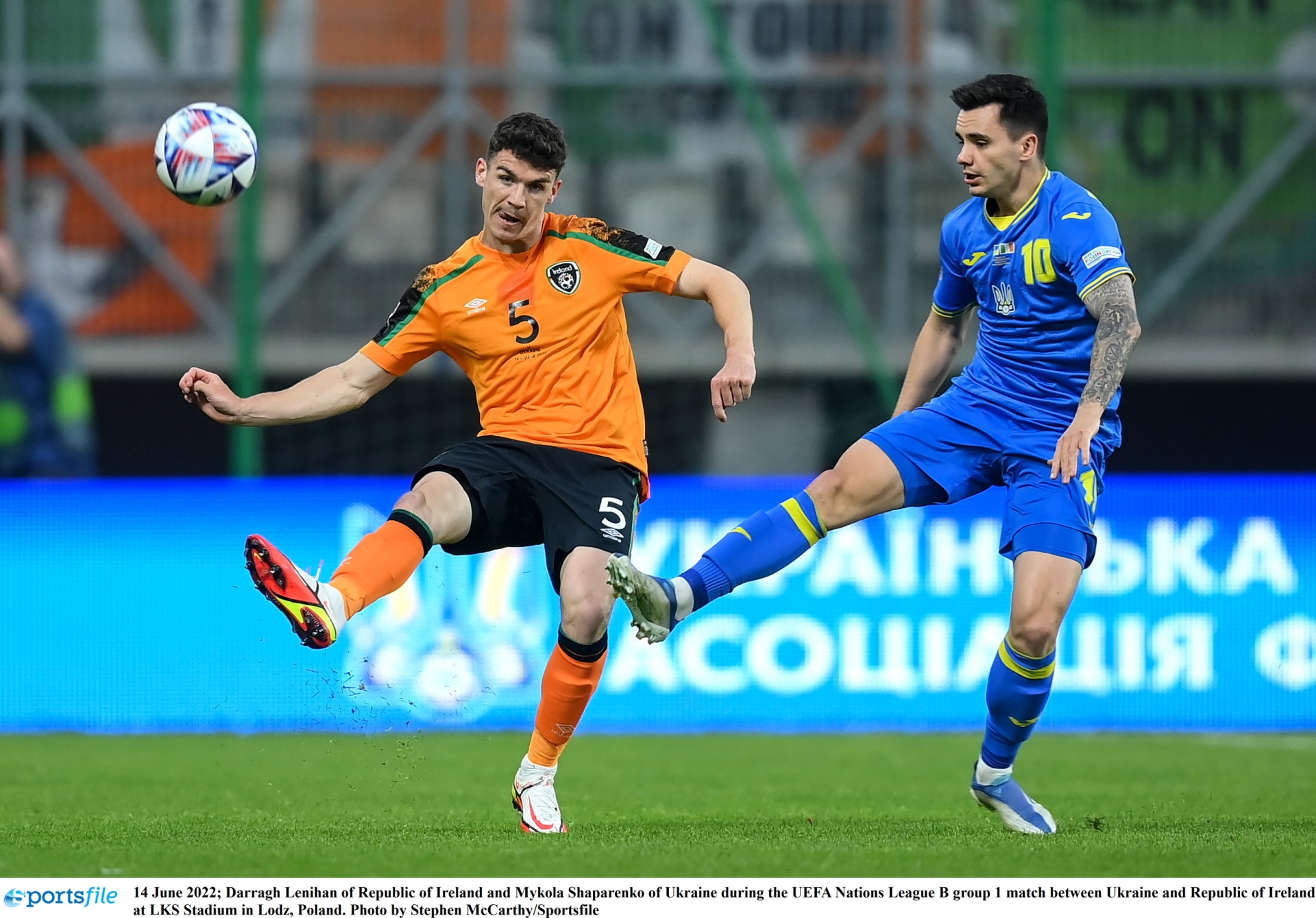 Boro boss Chris Wilder said: “I've been a huge admirer of Darragh for a long time, in terms of his qualities he brings as a player, as a person, as a competitor, as a warrior, and a leader of men.

“I'm putting a bit on him but I know he can handle it. He's a proper football player and I'm delighted.”