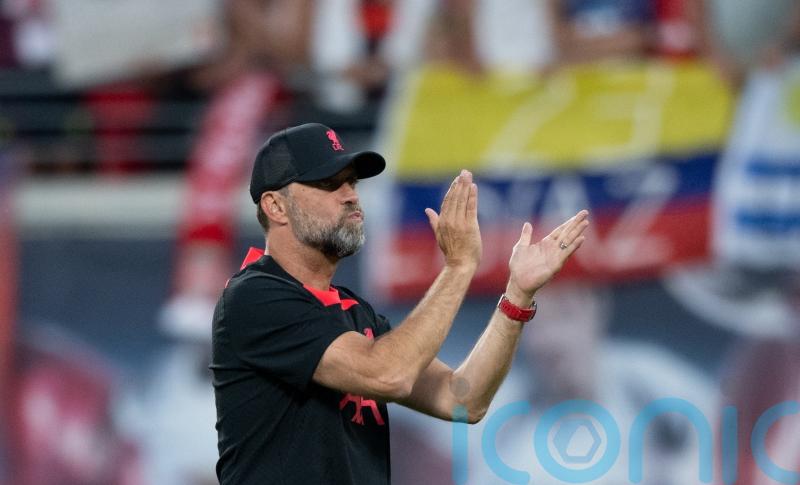 Jurgen Klopp is hoping to channel his side’s anger and fighting spirit to ensure Liverpool go one better in the Premier League or Champions League this season.

The Reds narrowly missed out on the two biggest prizes last term, losing the title by a point to Manchester City and going down 1-0 to Real Madrid in the Champions League final.

Their new campaign begins on Saturday as they face City in the Community Shield at Leicester’s King Power Stadium and manager Klopp hopes his players can build on everything that has gone before.

The German said: “We know each other and we know what we expect from each other. We had a big meeting where I told the boys what I expect from them next year.

“I want to use the togetherness we have, the atmosphere we have in the team, the experience we made for better.

“Will that always lead to a better result? That is not possible because we won a lot of games but, performance-wise, we can definitely improve and that is what we try.

“We want to create a resilience and a fighting spirit. Being angry is important to fight against the outside world in this specific moment. All these things we can do. 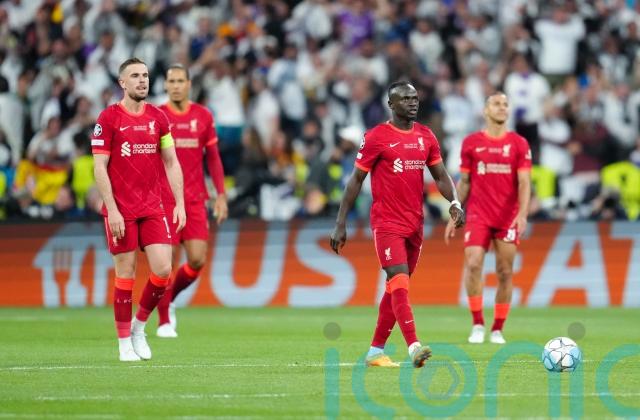 “We don’t know where it will lead us but we know it will improve us, based on the things we know are important when we bring them on the pitch.”

Liverpool still enjoyed a superb 2021-22 campaign, capturing the FA Cup and Carabao Cup, but Klopp knows his team will need to evolve to stay at the top end.

He said: “We want to be the team no one wants to play against because they have pressure from everywhere when they have the ball and (because of what we do) when we have the ball.

“But we have to have more consistency when we have the ball. We have to create new ways, we have to help the boys with positioning – not invent ourselves new, that is not necessary, but include new things here and there. That is what we were really working on.” 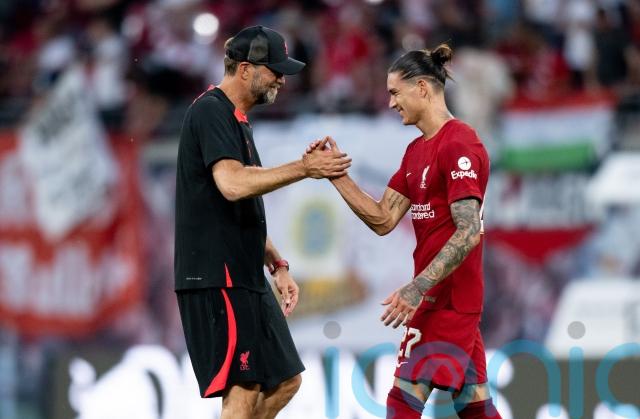 With new signings such as Darwin Nunez coming in, Klopp expects it to take time for the style of play to develop.

In this regard he feels Liverpool will be similar to City, who are reshaping their attack around new recruit Erling Haaland.

“Erling scored a Man City goal, a square ball in the six-yard box. It was good but so far it didn’t change a lot.

“Most of the things look like last year, how they set up the press, how flexible they are in their own possession. It is good – very, very good – but so far no real change is obvious.”