Grianstad is a musical celebration of the Solstice in Co Tipperary, with performances from across Carrick on Suir, Thurles and Cahir by over 30 musicians Grianstad will stream below and the Tipperary Arts Office Facebook page on Tuesday,  December 21 at 7pm. 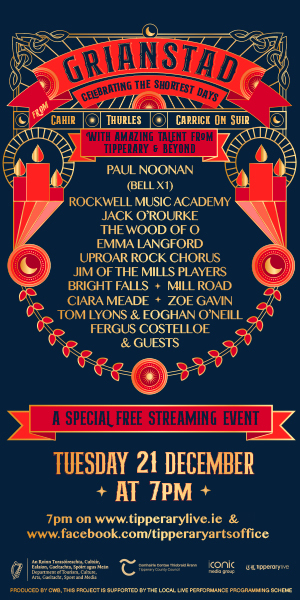 Commissioned by The Tipperary Arts Office and produced by Star Systems and CWB and part funded under the Local Live Performance Scheme of the Departments of Tourism, Arts, Gaeltacht, Sport and Media, Grianstad will see a stunning array of talent from all over Tipperary joined by prominent Irish Music Figures for a very special series of performances and conversations inspired by the shortest days of the year and the landscapes of Tipperary. 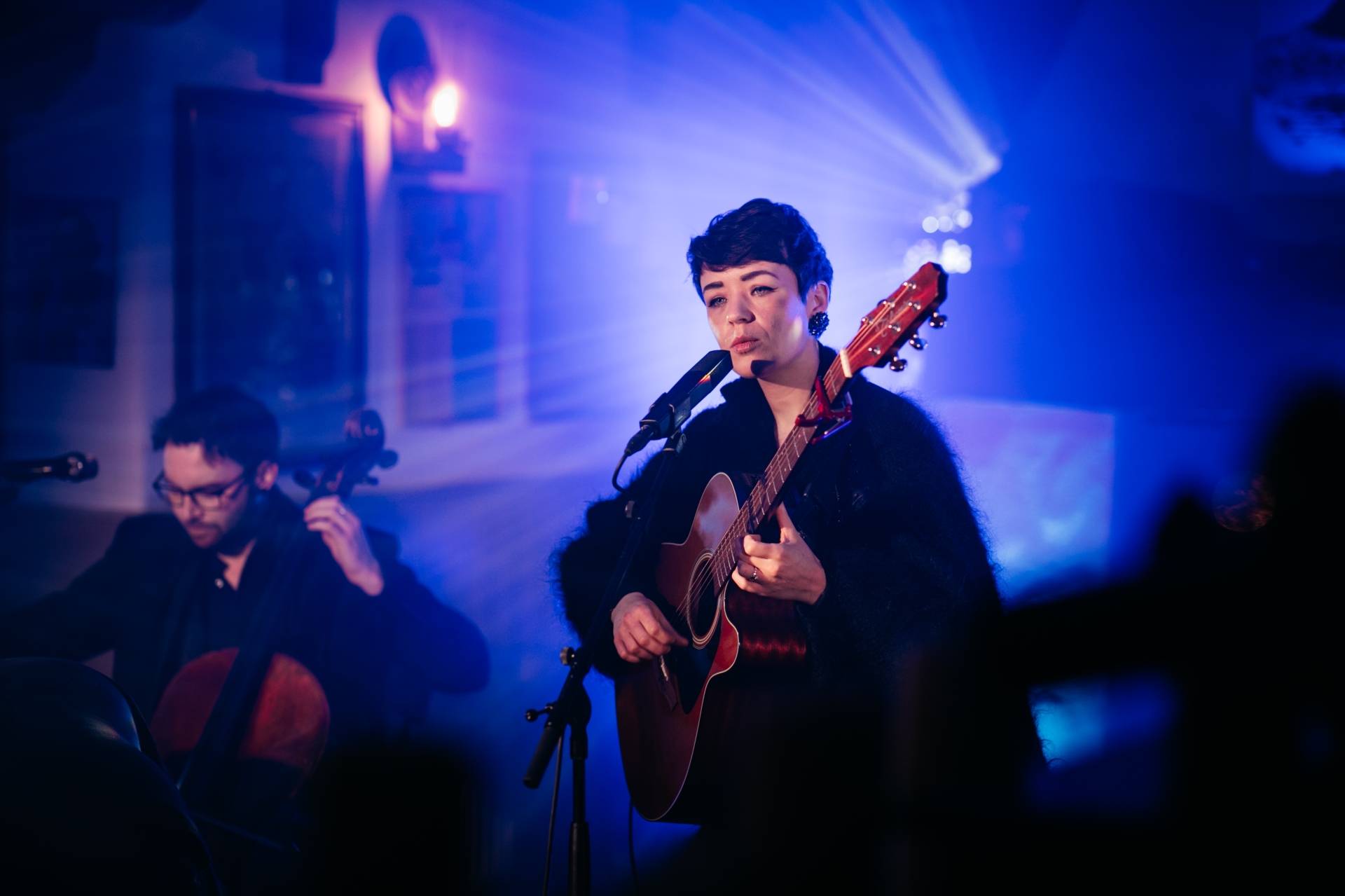 Tune in on Tuesday, December 21 from 7pm on this page or the Tipperary Arts Office Facebook page.