The game was played at Cashel this afternoon 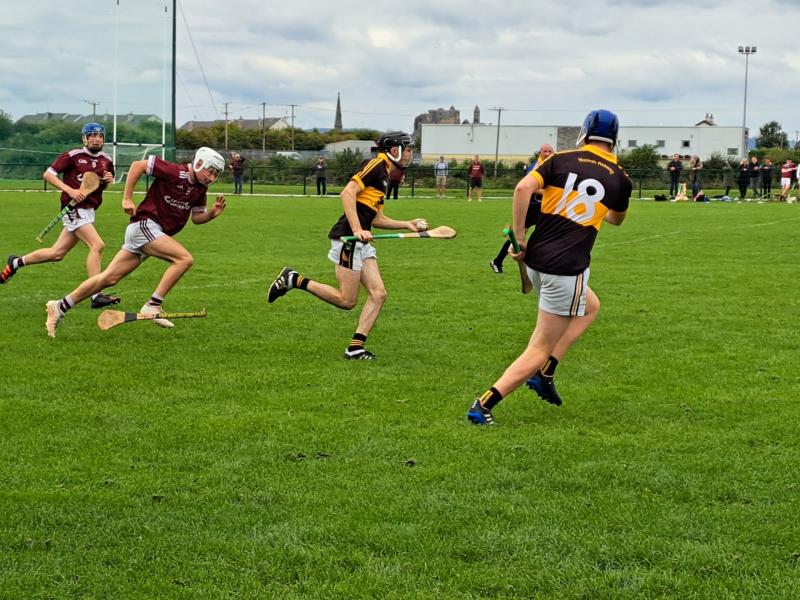 Nine points from senior star Eddie Ryan helped steer Borrisileigh into the FBD Insurance county U19 B hurling final when they overcame a wasteful St Patrick’s at Cashel this afternoon.

Ryan (2) and Eoin Boyle had the north champions three points to the good within eight minutes of the throw-in and they seemed to be comfortable.

However, a Daithi Hogan goal in the 10th minute after he took on the defence and left them flat footed, was a real shot in the arm to St Patrick’s and it got them off the mark.

But, Borrisileigh were to hit four points in succession through Eddie Ryan, Paddy Brett, Paddy McCormack and Eoin Boyle to move clear again.

The sides would swap three points apiece before the break then through Tom Delaney, and Eddie Ryan (2) for Borrisileigh and Aidan Fitzgerald (2) and Cathal Foley for St Patrick’s.

It didn’t take St Patrick’s long to swing into action upon resumption. Cathal Foley had them off the mark in the 3rd minute with a point and when Aidan Fitzgerald goalled for them a minute later, the sides were on level terms and it really was game on.

Borrisileigh responded straight away with a pointed free from Eddie Ryan and he followed it up with another in the 7th minute to leave some daylight between them again.

And when Paddy McCormack goalled brilliantly in the 8th minute for Borrisileigh, the game was extended to five points - St Patrick’s had a mountain to climb again and they were determined to tackle it.

They were beginning to rue a few missed goal chances early on in the game and they knew that a third goal would do very nicely for them in their bid to get back into the match. It wasn’t to come though and they were forced to go the points route with Cathal Foley and William Cleere (2) trading with Eddie Ryan.

The north men were dealt a bodyblow when corner back Conor Murray got his marching orders with eight to go and Borris’ had to really dig deep to see the game out.

William Cleere had another pointed free to reduce the gap to two points, but Eddie Ryan had the insurance score to ensure that Borris’ saw off the test and made their way into the decider. 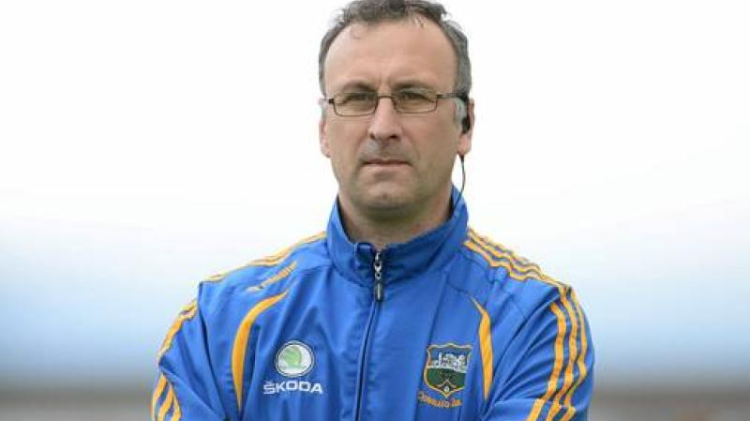 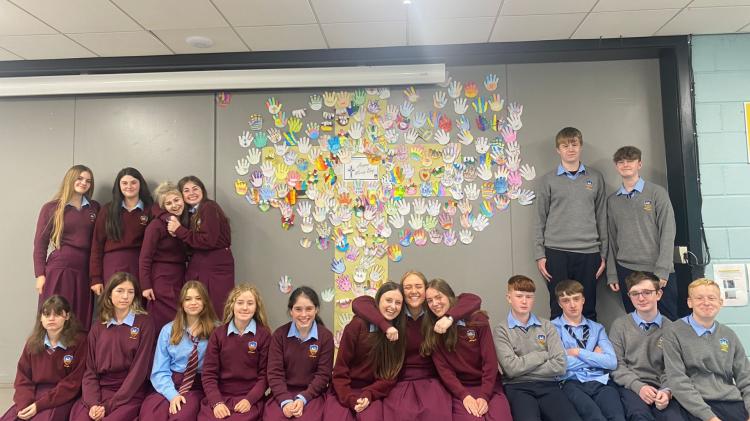