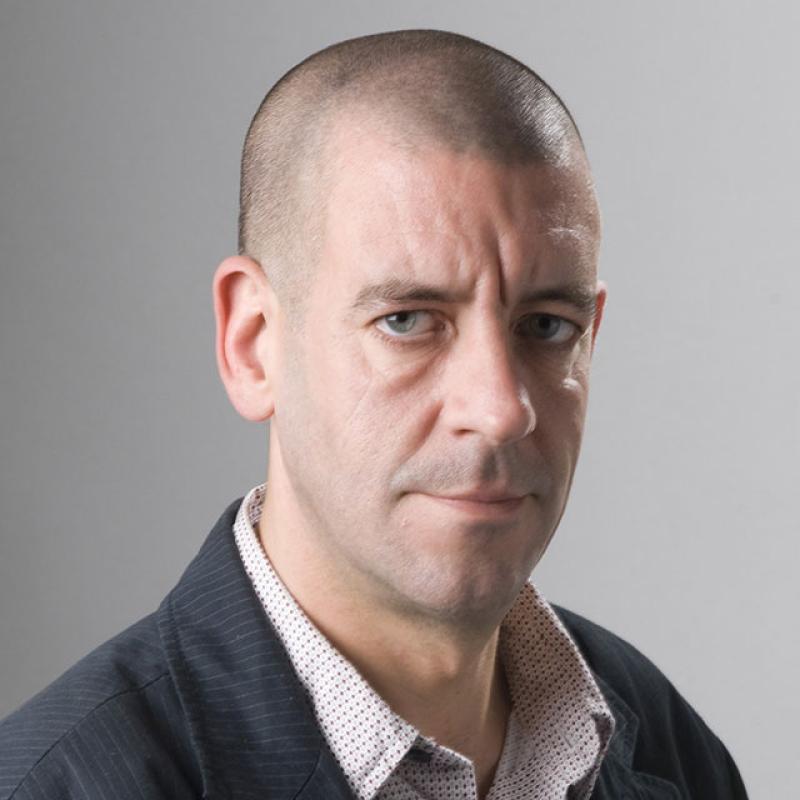 Keepers of Stories, chaired by Ms Wilson, will explore, in this period of the Decade of Centenaries, questions of “ownership” and the retelling the stories that over time shape us and the societies in which we live.

Prof Ferriter is Prof of Modern Irish History at University College Dublin, and Ms Crowe is a prolific writer and broadcaster on this topic, among them her writings in the Dublin Review on the Mother and Baby Homes commission and its treatment of survivors as a reflection of both past and contemporary Irish life.

Diarmaid Ferriter’s recent book Between Two Hells which has just gone to No 1 in hardback non-fiction is a new history of the Irish Civil War.

It examines how Fine Gael and Fianna Fail, the two parties that grew out of the rival factions, have ruled Ireland since the end of the civil war.

It was only in 2019 - almost a century after the conflict - because of Sinn Féin's electoral success that the two parties could see their way to officially working together. 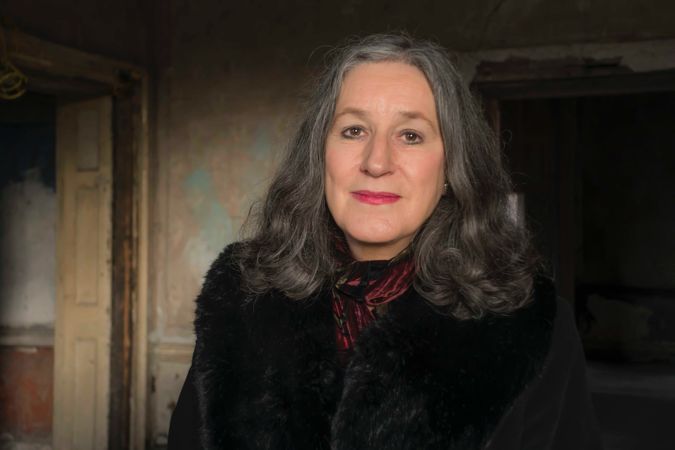 Catriona Crowe: One of the country's most respected social and cultural commentators

Drawing on recently released archives the book also looks at how the Haughey family was shaped by the Civil War.

Charles Haughey’s father, John was granted a very small pension having fought for the Free State Army and was denied a disability pension.

He developed multiple sclerosis soon after he retired which some doctors believed to be a direct result of trauma experience during the conflict.

As a result if his small pension the Haughey family lived in relative penury.

During his political career, Charles Haughey would become the most controversial politician of his or any generation.

Ms Crowe earned a degree in English and History from University College Dublin and began a career that would lead her to becoming Ireland's premier archivist and one of the country's most respected social and cultural commentators.

The event takes place in Nenagh Arts Centre on October 2 at 8pm. Booking through the festival website – dnlf.ie - Keepers of Stories.