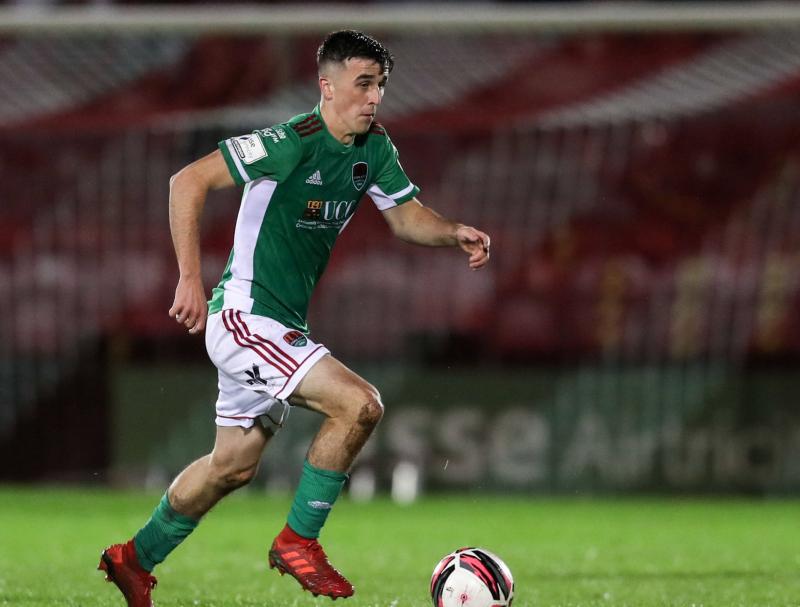 Nenagh’s Barry Coffey is set to sign a permanent deal with a new club, with his contract with parent club Celtic set to expire at the end of this month.

The former Nenagh Éire Óg underage player is now going to have to make a decision after a successful loan spell with Cork City putting Coffey in the shop window, with some speculation circling suggesting that Galway United are interested in offering him a contract.

Coffey has spent much of last season and all of the current season on loan with Cork City, and has impressed in his time at the club.