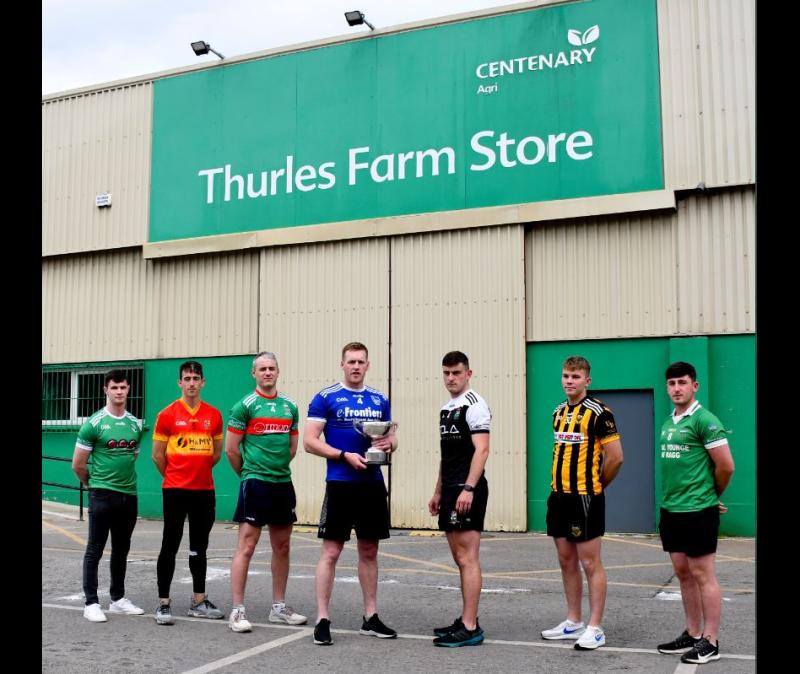 He acknowledged the importance of the Mid Senior Hurling Championship to the Gaels of Mid Tipperary and that it has always served up exciting games over the years.

The North championships were also launched this week at the Hibernian Inn Nenagh, who are sponsoring this year's competitions once again. 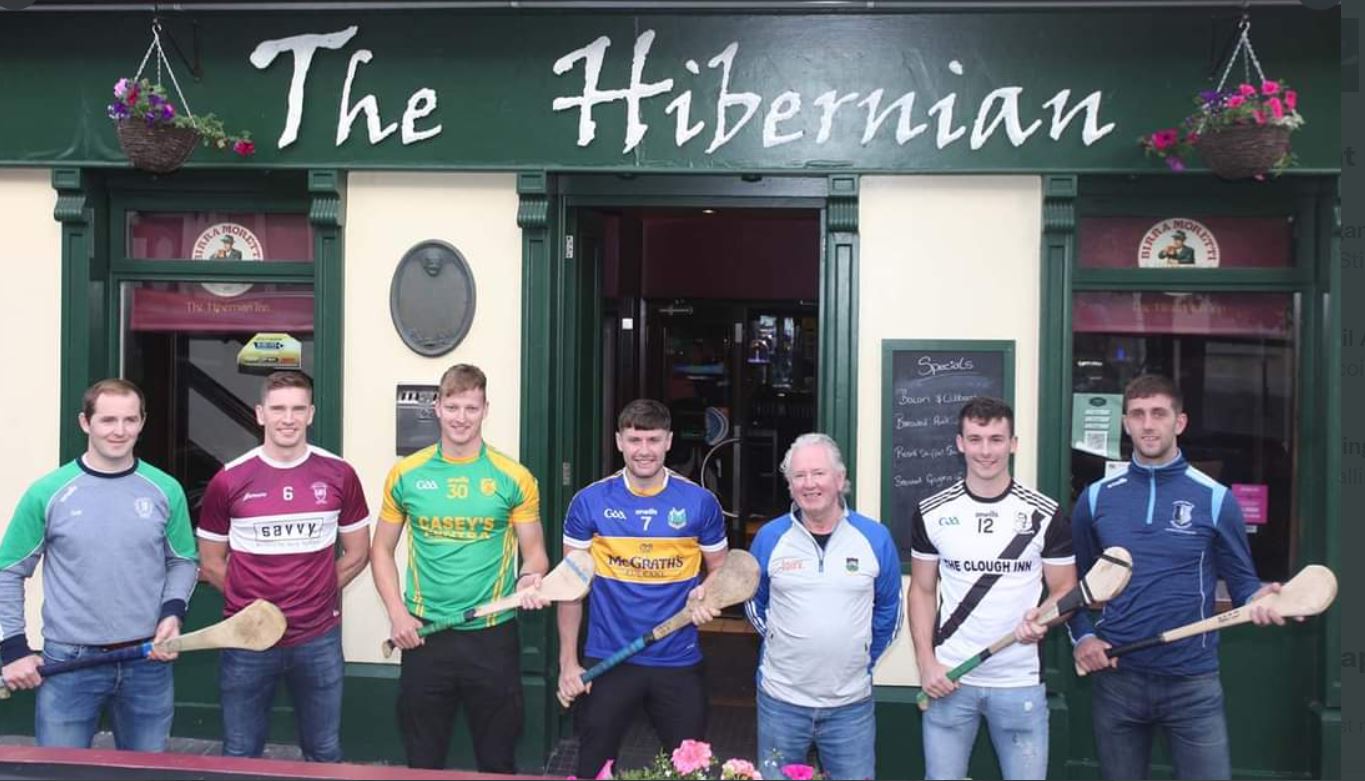