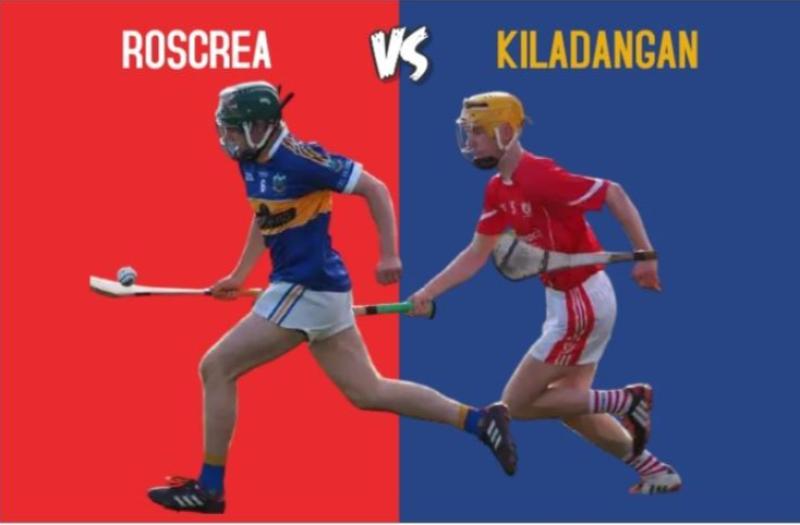 The North U21 final takes place on St Stephen's Day in St Michael's Park, Toomevara and it promises to be a fantastic contest, judging by the strength of the teams of Kiladangan and Roscrea.

The sides last met in an U21 decider way back in 2012 in the B decider, with Kiladangan prevailing on the day by four points, but the recent history between the sides at adult and underage level in the interim has leaned heavily towards the men on blue and yellow.

Plenty of senior stars from those teams now populate the first team of both clubs, and the U21 teams this year have some household names in North Tipperary hurling with plenty of senior experience to call on for both sides.

U21 hurling feast in offing on St. Stephen's Day

Kiladangan's recent success can certainly be attributed to the likes of Sean Hayes and Bryan McLoughney in the forward line, while Darragh Flannery has been in terrific form at centre back and these three will be called upon to provide experience of winning big games.

While these three have oodles of senior experience, Kiladangan's recent success at senior B, and Junior B has provided a lot of these players with experience in terms of playing quality adult hurling throughout the year, and it has clearly put them in good stead coming into this competition, with Shane Gleeson imperious on the frees with their second team, which he has brought to the table with the 21's.

A heavy defeat of Ballina in their quarter-final sent out an ominous message, and was no mean feat, given Ballina's recent resurgence at underage level recently, recording a 3-23 to 0-10 win, while they edged out a close battle in their semi-final against Nenagh Éire Óg by a four-point margin in Borrisokane last weekend.

Roscrea will be slight underdogs no doubt, but they have talent in their ranks and have had success of their own in recent years, with the majority of these players having tasted north and county success at minor level.

The Tynan brothers (Owen & Darragh) have been big additions to Roscrea's seniors, along with the free scoring Luke Cashin, while Kenny and Jack Lee are two big threats in the half forward line.

A tight victory against Lorrha Rovers by the narrowest of margins (2-19 to 1-21) definitely stood them in good stead, as they brushed aside a strong looking Borris-Ileigh side by 9 points in a comfortable win.

The U21 grade is a notoriously competitive grade in the North, and with the winter conditions and heavy pitches, results can a lot of the time be difficult to call, and this will prove no different.

The difference here could be that winning mentality that is in overdrive in Puckane, and the experience of winning big matches in recent years and months could swing it in Kiladangan's direction.