U21 hurling feast in offing on St. Stephen's Day 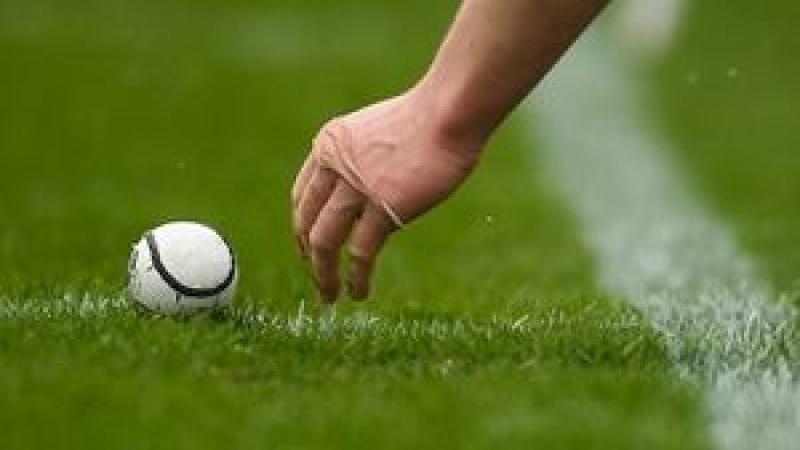 The latter stages of the County Under 21 hurling championships will be a big attraction for local sports lovers over the Christmas break, with five games fixed for Saint Stephen’s Day, including the West Under 21 A Hurling Final between Cappawhite Gaels and Cashel King Cormacs in Clonoulty.

Also, the North A final sees Kiladangan face off against Roscrea with a 1.30 throw-in time in Toomevara, while there’s also a Mid A Semi-Final between Drom-Inch and Holycross/Ballycahill at 12 noon in The Ragg.

The Mid B Final sees Upperchurch-Drombane face Boherlahan/Dualla at 1.30 in Littleton, while the South B Final is between Cahir and Grangemockler-Ballyneale at 1pm in Clonmel.

The County Under 21 B semi-finals will take place on Sunday January 2nd, with the A semi-finals one week later on the 9th.

Below are the official details on the County fixtures for the new year: