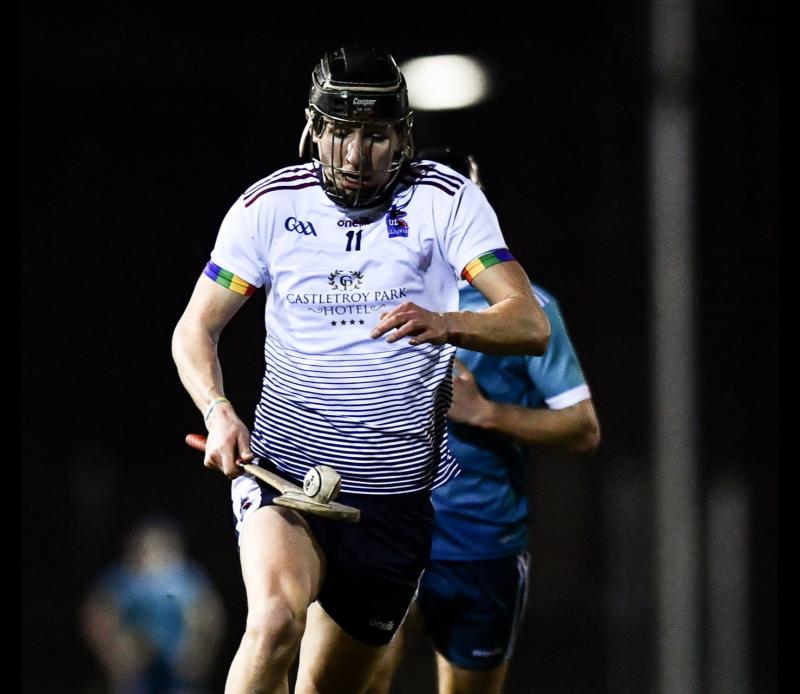 The semi-finals of this year's Fitzgibbon Cup served up two extremely exciting ties with both games going to extra time in a thrilling pair of classics.

The Wednesday game was an all-Galway tie with NUIG needing extra time to overcome rivals GMIT (1-26 to 3-18) in a game that ebbed and flowed throughout. Despite NUIG going into a good lead in the first half, GMIT battled back to force the game to extra-time with a late goal but they were never able to edge in front and Lynskey’s side just about did enough to shade it, with Evan Niland leading the way with a haul of 0-16.

Portroe's AJ Willis was a starter for GMIT once again, lining out at corner forward again but despite scoring an early point, he was substituted at half time. Meanwhile, Philip Hickey of Nenagh Éire Óg had featured in every round so far for NUIG, but he was not played on the night.

UL snatched victory from the jaws of defeat in extra time when Waterford's Mikey Kiely sent a 40 yard free to the IT Carlow net with the final puck of a dramatic Fitzgibbon Cup semi-final at the IT Carlow grounds. See video below.

Michael Kiely sends UL through to the Fitzgibbon Cup final with a miracle strike from 45 yardspic.twitter.com/396CkhW1LW

IT Carlow were without the influential figure of Jerry Kelly (Borris-Ileigh), who had featured at centre back in the campaign to date, but missed out due to injury. Fergal Hayes was fit though, and played the full game at corner back.

The final will take place in IT Carlow tomorrow at 3.15pm between UL and NUIG in what is a repeat pairing of the Sigerson Cup final played earlier in the week, with NUIG looking to complete the double in both codes.

Tipperary team announced to take on Offaly on Saturday

BREAKING: Nenagh rail services may get an extra midday service