Power rings the changes in football line up for Wexford clash 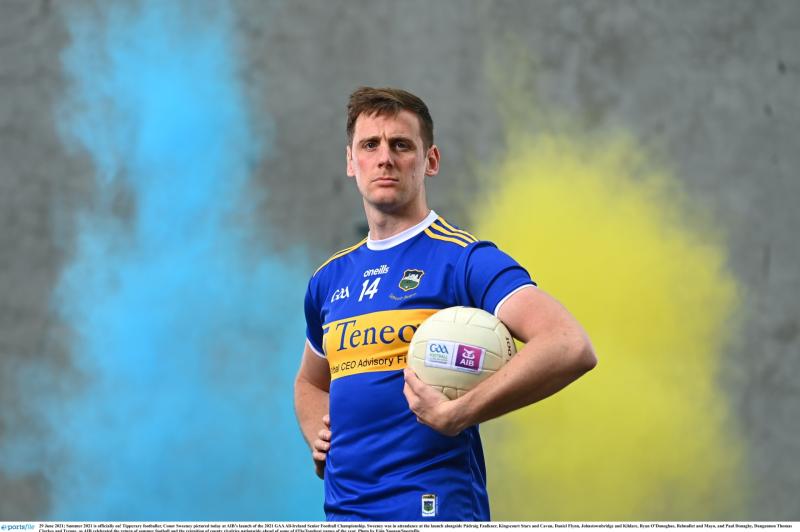 David Power has named his Tipperary Senior Football team and subs for this Sundays Allianz Football League Round 3 game against Wexford in Chadwicks Wexford Park at 2pm.

Tipperary are still without a win in Division Four after drawing with Waterford and losing out to Leitrim two weekends ago, and the lack of form has seen Power ring the changes with no fewer than ten changes being made from last weeks line up.

Kevin Fahey is reverted back into his more familiar role at half back, while the likes of Robbie Kiely and Jack Kennedy make their return to the starting line up, as Evan Comerford also makes way in goals for Michael O'Reilly. See team below. 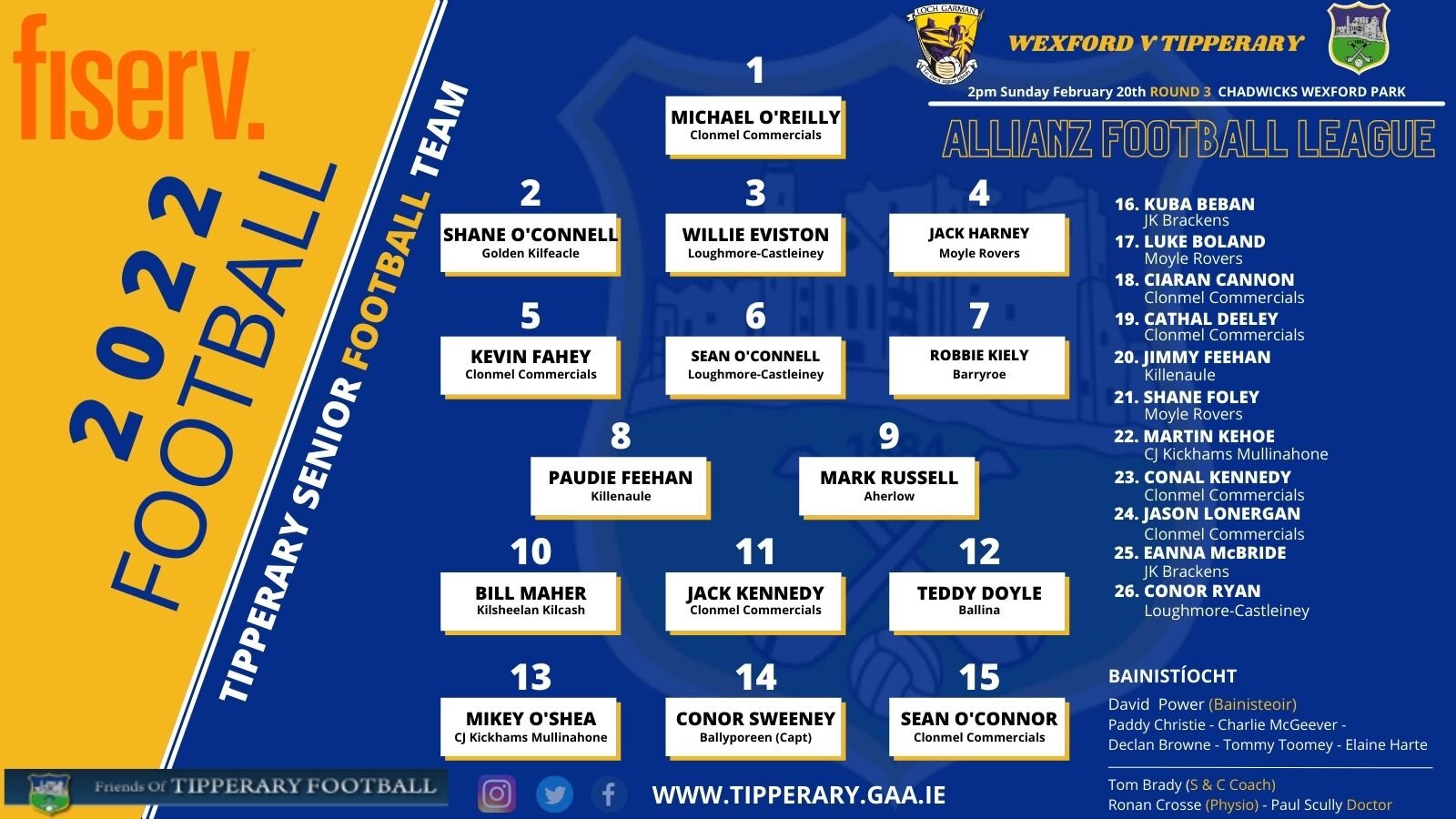