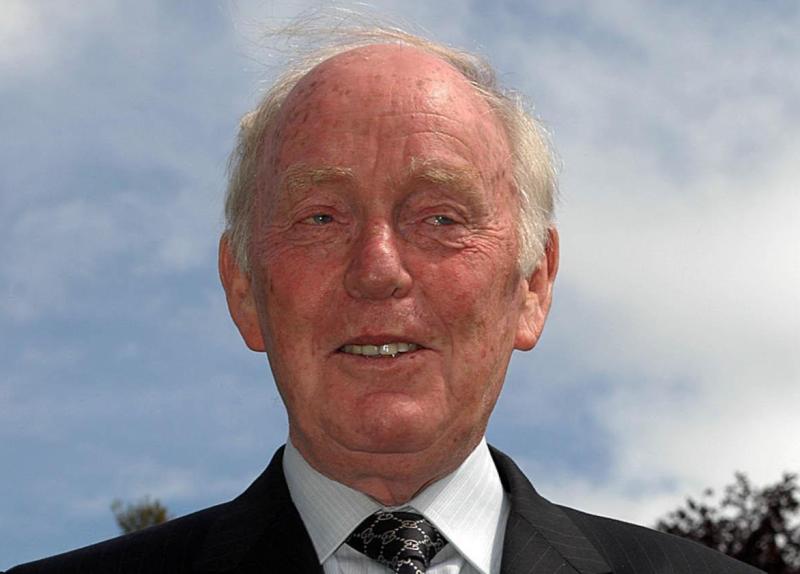 Former Tipperary TD, Minister, senator and EU commissioner Michael O'Kennedy will be laid to rest today in his native Nenagh.

Mr O'Kennedy, who passed away last Friday at the age of 86, will be laid to rest in Tyone cemetery following his funeral Mass in St Mary of the Rosary Church, Nenagh, at 1.30pm.

Tributes have been pouring in for the man who was an icon in Irish politics for nearly 40 years, during which he represented the people of Tipperary at Oireachtas level and the people of Ireland in Brussels.