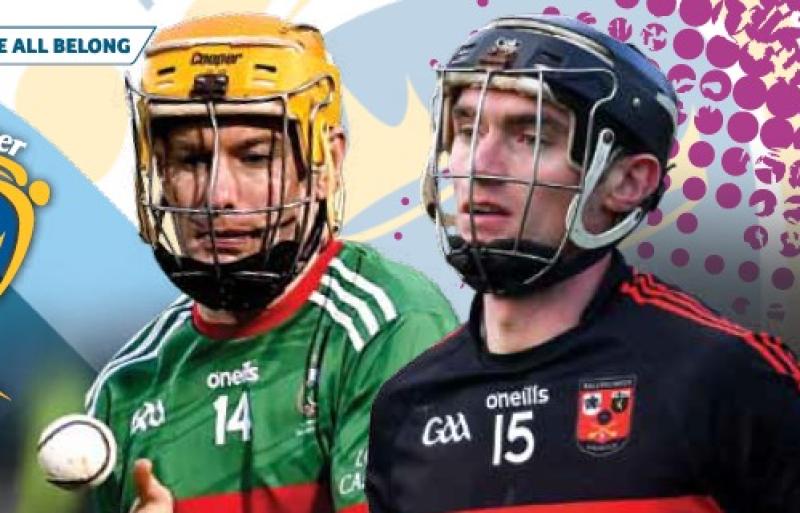 Despite crashing out of the Munster football championship last Sunday, Loughmore Castleiney will need to pull themselves together as they face into the challenge of eight-in-a-row Waterford champions Ballygunner in the Munster semi-final on Sunday.

Challenges seem to be par for the course with this Loughmore Castleiney team, but they face a big challenge in this game as they travel down to Dungarvan on Sunday into a bear-pit against an opposition which has openly spoken about their ambitions of winning provincial and All-Ireland honours.

They haven't been beaten in Waterford in 44 games and have only really been tested this year in the county semi-final where they had to battle to a two-point win over Mount Sion, before easing to another county title against Roanmore in the final.

However, they do seem to have improved since then, with the return of former Waterford hurler Philip Mahony bolstering an already experienced side which is peppered with talent, with Barry Coughlan, Ian Kenny, Stephen O'Keefe, Peter Hogan, Dessie Hutchinson, and Pairic Mahony all vastly experienced at this level and will be eyeing another Munster title.

Their performance against a Tony Kelly-less Ballyea was devastating, but Loughmore Castleiney will be looking to reproduce more of the same grit and relentlessness which has earned plaudits from every angle.

They will be extremely annoyed to have lost out in Ennis last Sunday, but they were still able to go to the well despite the amount of minutes in the collective legs of the players, and they will know exactly what to do to be physically ready for Sunday.

What might be of an advantage to Loughmore Castleiney is the fact that they have had to dig deep to win all of their games, and even in defeat to Éire Óg Ennis last weekend, they were in a battle and have the game experience to dig out tight results.

Ballygunner have oodles of experience in this competition, but comparatively have had very little in the way of tough competition inside their county, and the hope would be that Loughmore Castleiney will be able to catch them off their peak; similar to Borris-Ileigh when the North men shocked them in Pairc Ui Rinn in 2019 in the Munster Final.

The supporters could play their part here too, as any trip down to Waterford at any level is a tough ask, and there will undoubtedly be a large home contingent at the game, So, the travelling Loughmore party will need to be numerous, and in full voice again come Sunday afternoon, just as they were in Ennis last Sunday.

Booster clinics in Nenagh this weekend